Intel says the new 8th Gen Intel Core U-series and Y-series processors raise the bar for connectivity, performance, entertainment and productivity for today’s laptops and 2 in 1s. The 8th Gen Intel Core U-series processors bring integrated Gigabit Wi-Fi to thin and light mainstream laptops for the first time, delivering up to 12-times1 faster connectivity speeds. They also offer up to 2-times better performance, compared with a 5-year-old PC, and double-digit gains in office productivity for everyday web browsing and light content creation over the previous generation.

8th Gen Intel Core Y-series processors also deliver fast connectivity options, including fast Wi-Fi and LTE capabilities with unprecedented performance, to the some of the thinnest and lightest laptops and 2 in 1s in the market with double-digit gains in performance compared with the previous generation6, enabling fresh innovations in sleek and compact form factor designs with extended battery life.

Both the U-series and Y-series processors have new and improved platform capabilities for more intelligent interactions with PCs, such as support for multiple voice services on the U-series and refinements to improve natural input options like touch and stylus for the Y-series.

Other key features and capabilities:

8th Gen Intel Core Y-Series Processor (i7-8500, i5-8200Y, m3-8100Y) — The first 8th Gen Intel Core i7, i5 and m3 (Y-series) processors are balanced for mobility and deliver incredible performance that people expect from Intel processors in super thin and light devices with fast Wi-Fi and LTE connectivity. Other key features:

Laptops and 2 in 1s powered by the new 8th Gen Intel Core U-series and Y-series processors will be available from PC manufacturers beginning this fall.

See Intel’s video on the new technology below: 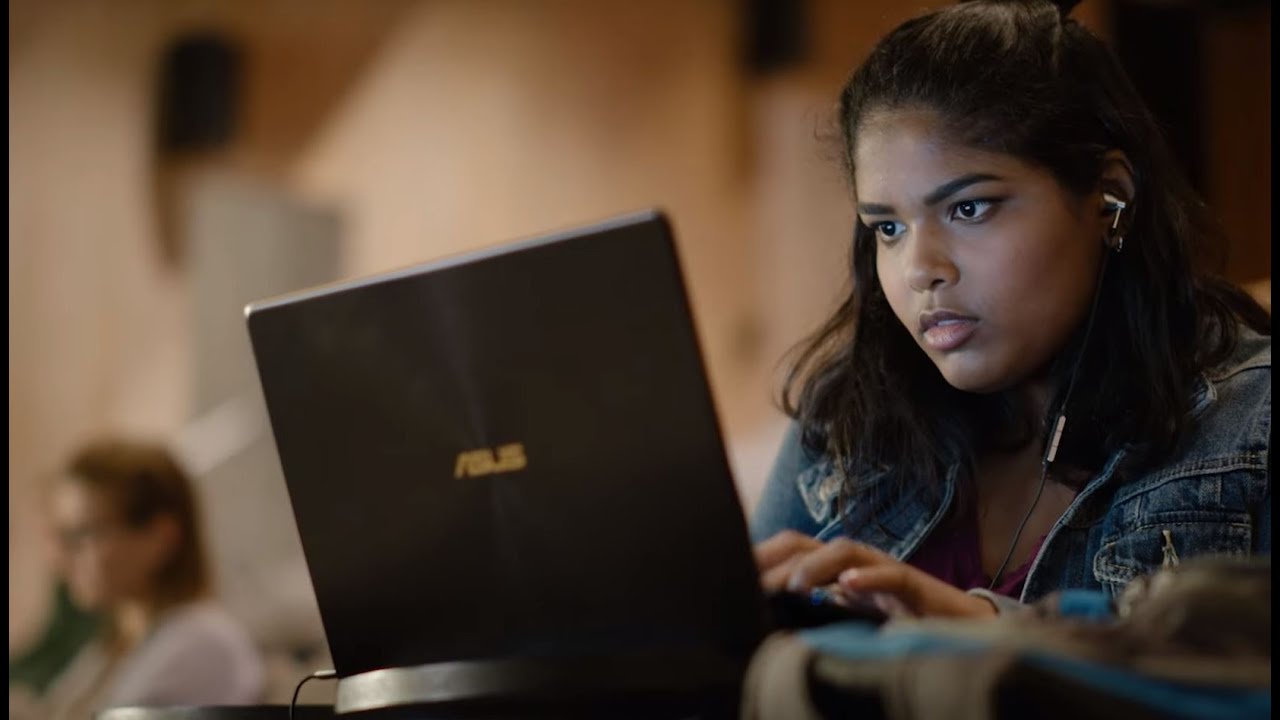