Instagram has been perfecting a competitor to TikTok around the world, and today the company finally revealed when it is coming to the USA.

Like TikTok, Reels will let users create short, 15-second videos set to music and will feature a large number of editing tools such as video speed tools, count down timers and more.  It will however not feature the same feed design as TikTok.

Instagram has been looking to capitalise on the concerns around the Chinese ownership of TikTok, with the company releasing Reels in India after TikTok was banned there.

With TikTok also under threat in USA Facebook revealed today that they are planning to bring the feature to the USA as soon as August this year, with a Facebook representative telling  NBC News “We’re excited to bring Reels to more countries, including the U.S., in early August.”

Reels is already available in India, Germany, Brazil and France, and besides the USA, Facebook also plans to roll it out to 50 other countries over the next few weeks.

“The community in our test countries has shown so much creativity in short-form video, and we’ve heard from creators and people around the world that they’re eager to get started as well,” the spokesperson added.

For a taste of Instagram Reels, see a demo of the app below: 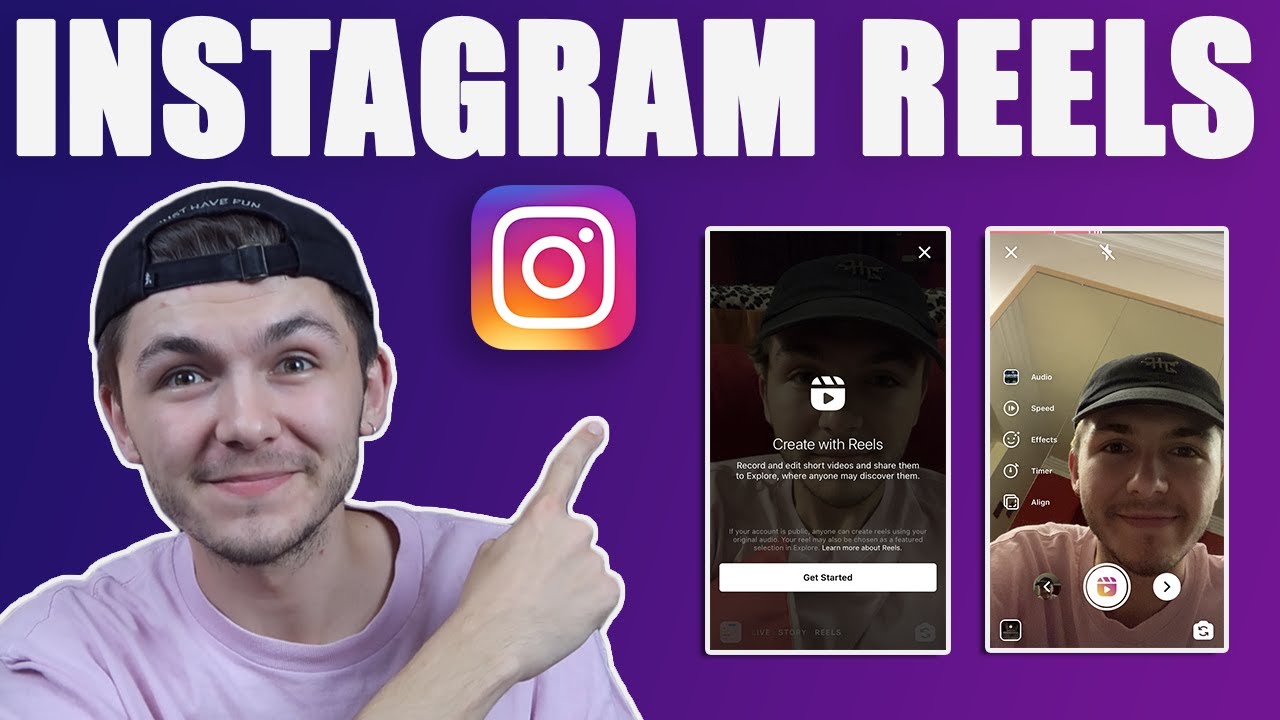