Insomniac wants to be really clear about this: Ratchet and Clank: Rift Apart is a PlayStation 5 exclusive.

While Sony started pushing their next-gen PlayStation 5 games as true next-gen exclusives with a “we believe in generations spiel”, that mantra quickly dissolved as titles like Spider-Man Miles Morales and Horizon Forbidden West were also PS4 games. 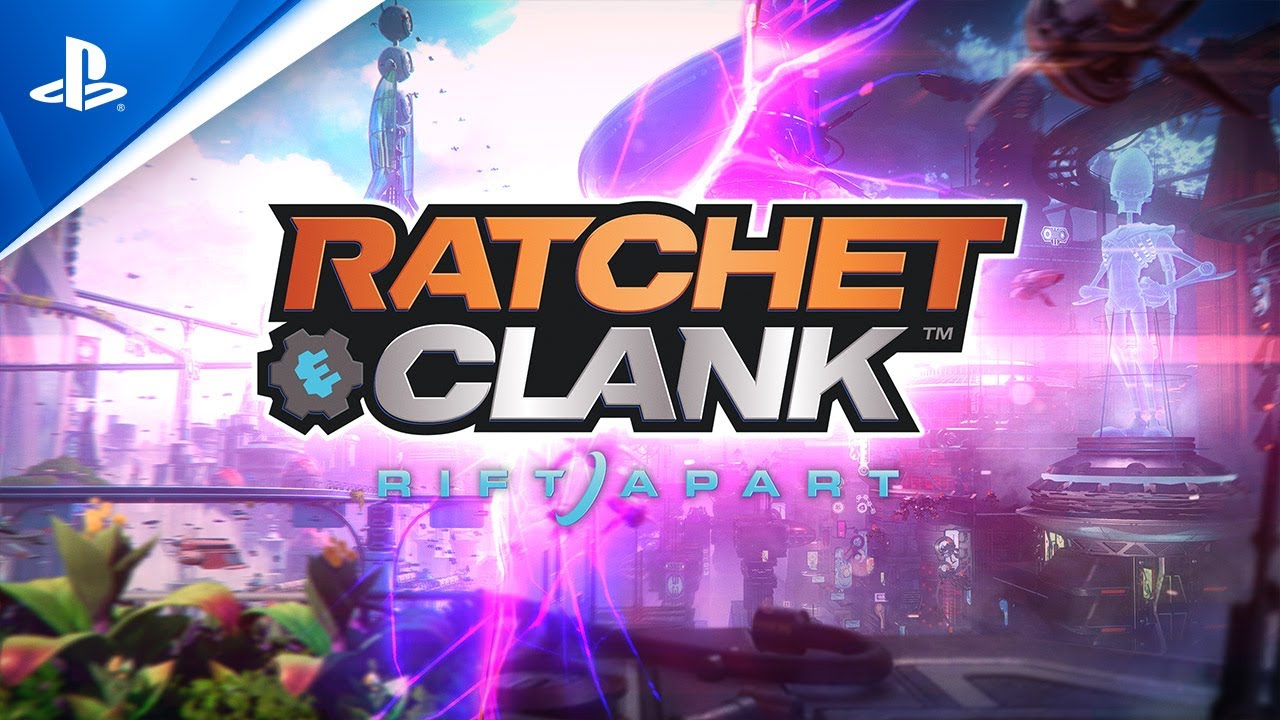 With these flagship PlayStation 5 games becoming cross-gen releases, developer Insomniac Games has been forced to reconfirm that their upcoming game Ratchet and Clank: Rift Apart is a true PS5 exclusive.

In response to fans on Twitter, Insomniac quickly retorted: “It’s a PS5 exclusive.”

The next-gen exclusivity isn’t surprising. Unlike cross-gen games, Ratchet and Clank: Rift Apart is clearly designed around the PS5’s super-fast internal SSD with the game switching between different levels in an instant.