After airing a live episode during E3 2018 and taking a brief break, Inside Xbox returns next week on July 10. The episode is set to focus on Forza Horizon 4, We Happy Few, and more. 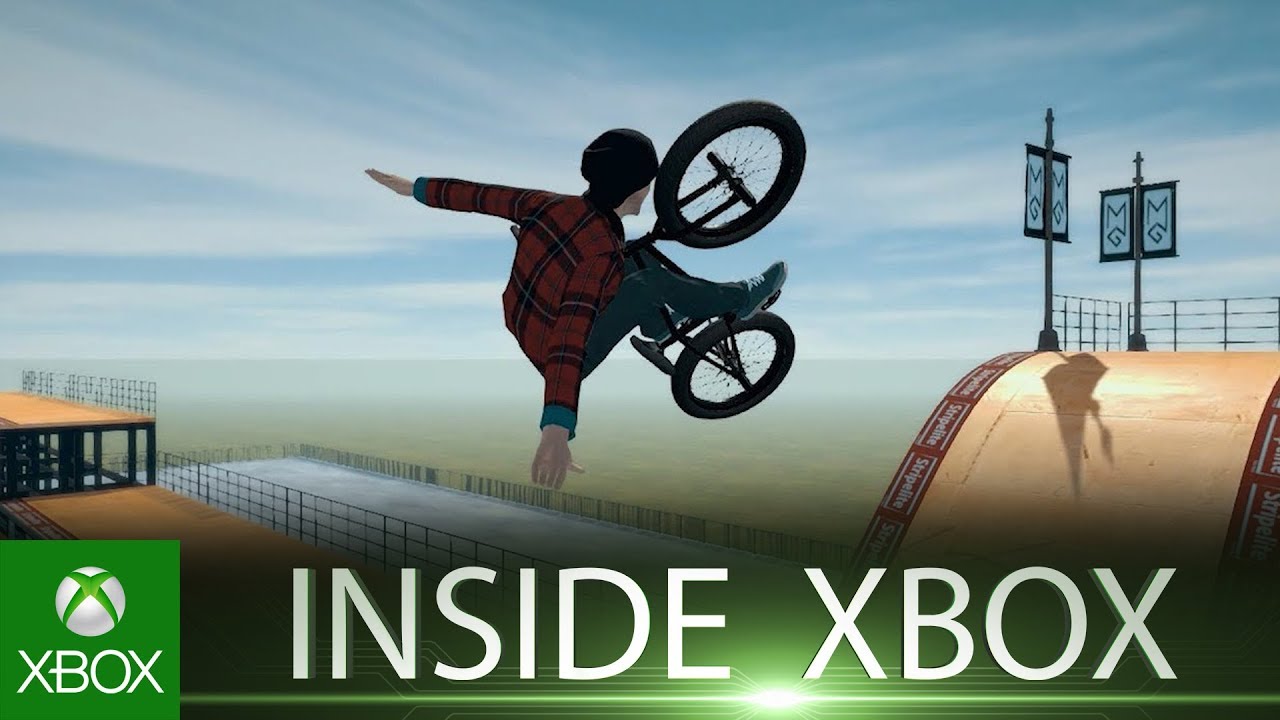 Forza Horizon 4 debuted at E3 to no one’s surprise, although the location may have raised a few eyebrows. Fan speculation and rumors pegged the fourth entry in the series to take place in Japan, but Playground Games is bringing us to their home country of the UK for Forza Horizon 4. We already got a good look at it during E3, so we’ll have to wait and see what they have in store for us on Inside Xbox. Now that Playground is owned by Microsoft, we should hopefully see what that financial backing provides.

Playground wasn’t the only company to be acquired by Microsoft recently. At E3 Xbox’s Phil Spencer announced that they had also purchased Compulsion Games, developers of the dystopic survival We Happy Few. The game has been delayed multiple times due to increasing scopes, and now with Microsoft offering their support, We Happy Few may capitalize on its potential.

Inside Xbox returns on July 10 at 12PM PT/3PM ET. You can tune in through Xbox’s official accounts on Mixer, Facebook, Twitch, or Twitter.