The third episode of Inside Xbox is set to debut next week on May 17, and it will focus on Undead Labs’ upcoming zombie survival game, State of Decay 2. 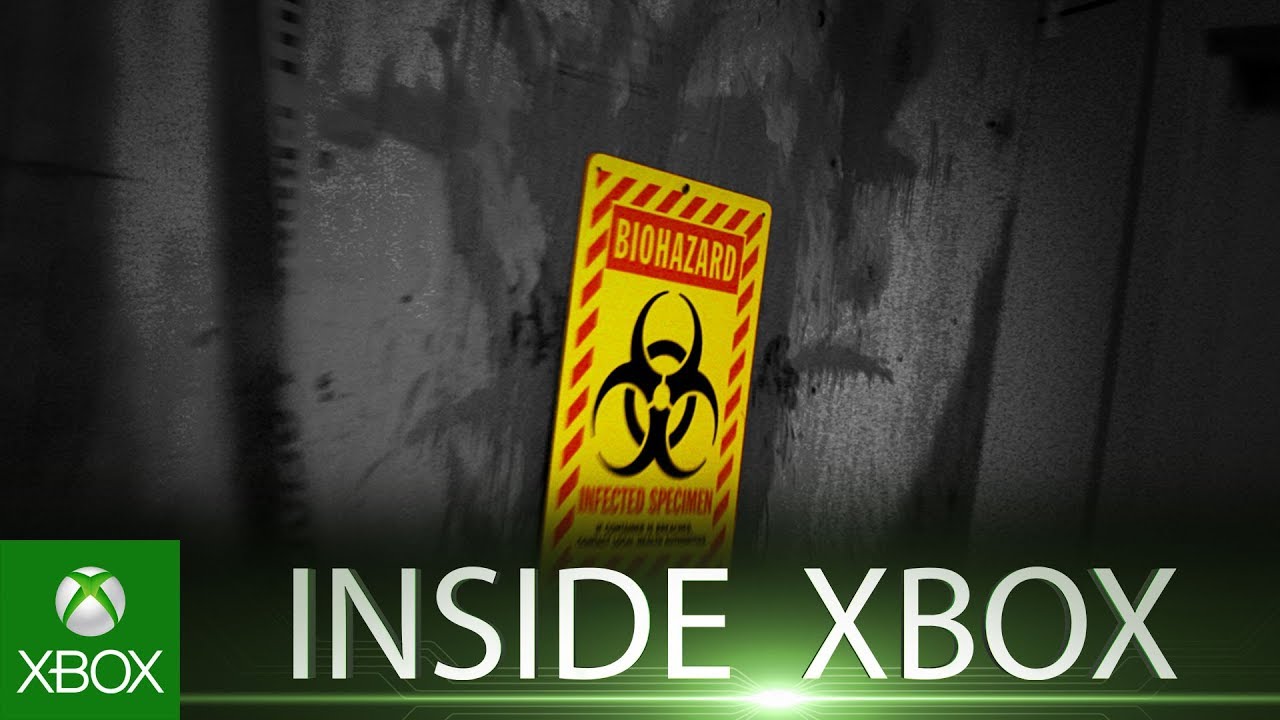 Along with an in-depth look into its gameplay as well as a live Q&A with developers, the next episode of Inside Xbox will have a State of Decay-themed Escape Room, starring internet personalities and streamers like Smosh Games, Leahvathian, MrRolfWaffles, MrDalekJD, and Xbox On’s Benny and Sam.

State of Decay 2 is set to launch globally at retail and into Xbox Game Pass on May 22. You can pre-order it from the Microsoft Store for $29.99. An Ultimate Edition is also available for $49.99 which gives you 4-day early access to State of Decay 2 beginning on May 18 and comes with a digital copy of the first game.

Inside Xbox Episode 3 debuts May 17 at 3:30PM PT/6:30PM ET. You can tune in through Xbox’s official accounts on Mixer, Facebook, Twitch, or Twitter.