Microsoft’s Surface devices have been evolving radically over the years. With almost every new update, Microsoft comes up with a cool new innovation for its Surface devices. Microsoft engineers and designers make this possible by constantly working hard on new designs, solving complex engineering problems, building prototypes, and much more at Building 87 in Redmond.

Microsoft has, in the past, showed off how the company’s Surface team operates in Building 87. But at Microsoft Ignite this week, the company gave a much closer and detailed look at how its Surface devices come to life (via WalkingCat). Microsoft detailed some of its innovations like the Muscle Lock on the Surface Book, and the new hinge on the Surface Pro 2017 at the session, too.

Microsoft then went on to talk about the new Surface Pro LTE, which is set to arrive on the 1st of December. You can watch the full, 1-hour long session in the video below: 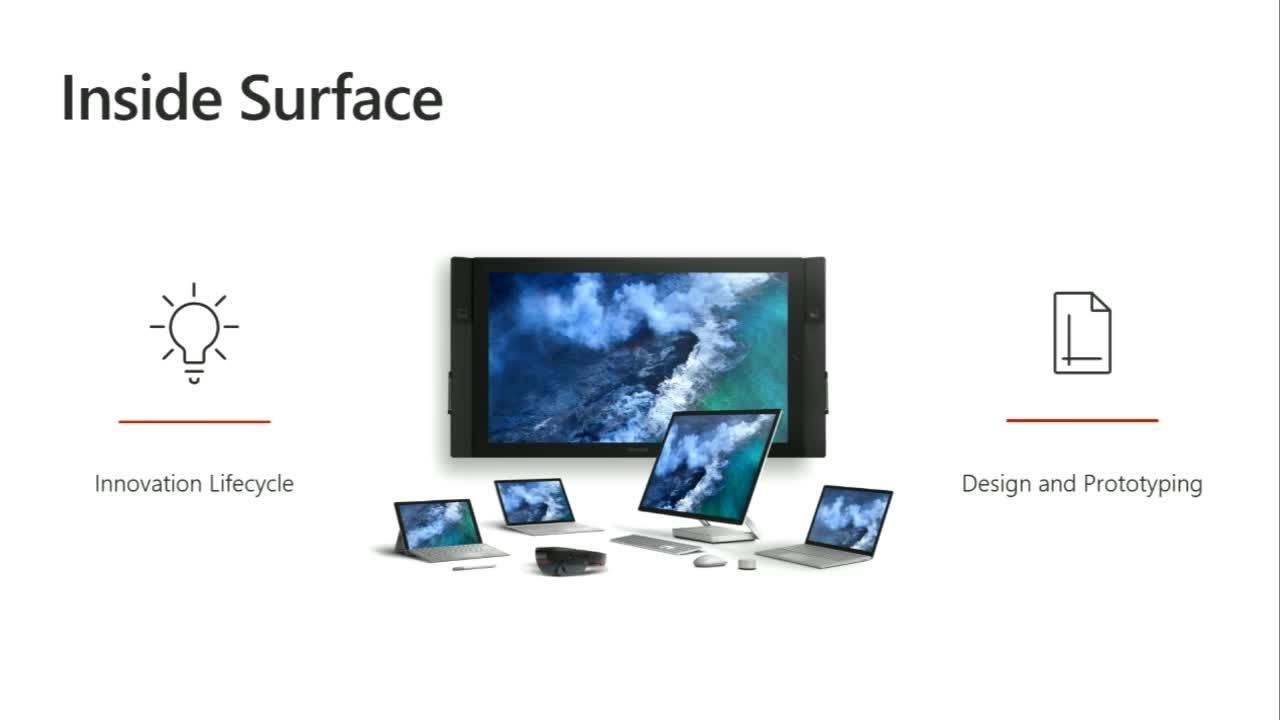