Microsoft’s video game subscription service Xbox Game Pass will be getting a collection of new games this month.

Here’s all of the new Xbox Game Pass games:

eFootball PES 2021 Season Update (Android and Console) – January 7
Take the pitch with Lionel Messi, Cristiano Ronaldo, the legendary Diego Maradona, and more in one of the most celebrated sports video game series, eFootball PES. Play with friends in online co-op, head-to-head matches, and take part in real-life soccer events with Matchday Mode. Now in its 25th year, there has never been a better time to experience the fun and fluid gameplay of PES and discover why it is considered a cornerstone for soccer video games.

Injustice 2 (Android, Console, and PC) – January 7
Injustice 2 is the super-powered sequel to the hit fighting game Injustice: Gods Among Us that allows players to build and power up the ultimate version of their favorite DC characters. Injustice 2 continues the cinematic storyline as Batman and his allies work towards putting the pieces of society back together but struggle against those who would restore Superman’s Regime. 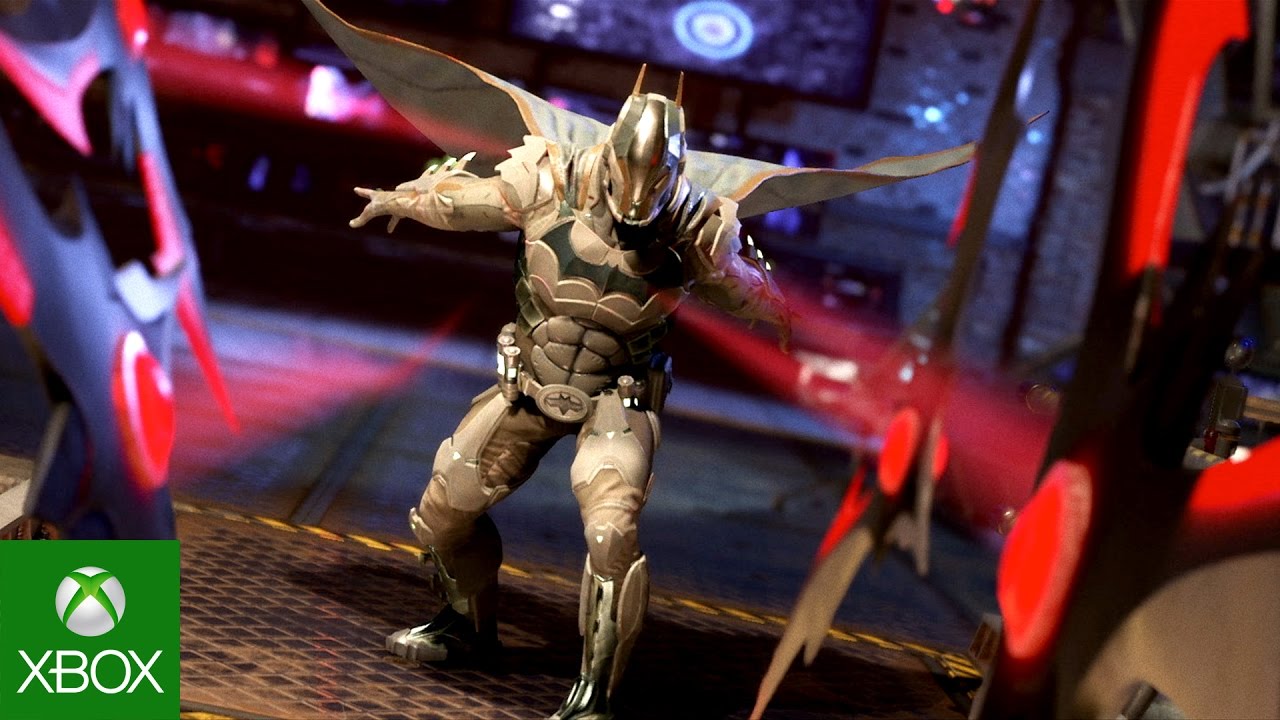 The Little Acre (Android and Console) ID@Xbox – January 7
The Little Acre takes place in 1950s Ireland and follows the story of Aidan and his daughter Lily. After discovering clues to the whereabouts of his missing father, Aidan inadvertently finds himself transported to a strange new world. Featuring full voice acting and hand-drawn animation, The Little Acre is a memorable, lovingly crafted adventure game.

The Little Acre E3 2015 Trailer for Xbox One

Neoverse (PC) ID@Xbox – January 14
Neoverse is a beautiful, fantastic game consisting of adventures with thrilling challenges. It is a strategic, action, rogue-lite, deck building game that will test the player’s skill. Start an adventure with unique heroes to save the world along various timelines.

In Torchlight III, Novastraia is again under threat of invasion and it’s up to you to defend against the Netherim and its allies. Gather your wits and brave the frontier to find fame, glory, and a new adventure!

Torchlight III - Welcome to the Frontier

YIIK: A Postmodern RPG (PC) ID@Xbox – January 14
This surreal JRPG-styled game set in 1999 has college graduate Alex witnessing a woman vanish from an elevator. He soon rounds up a band of misfits from the Internet to investigate her disappearance, employing vinyl LPs, cameras, and other oddities in battles that blend twitch-based minigames with turn-based combat, as they brave booby-trapped factories and puzzle-ridden caves in search of the truth. 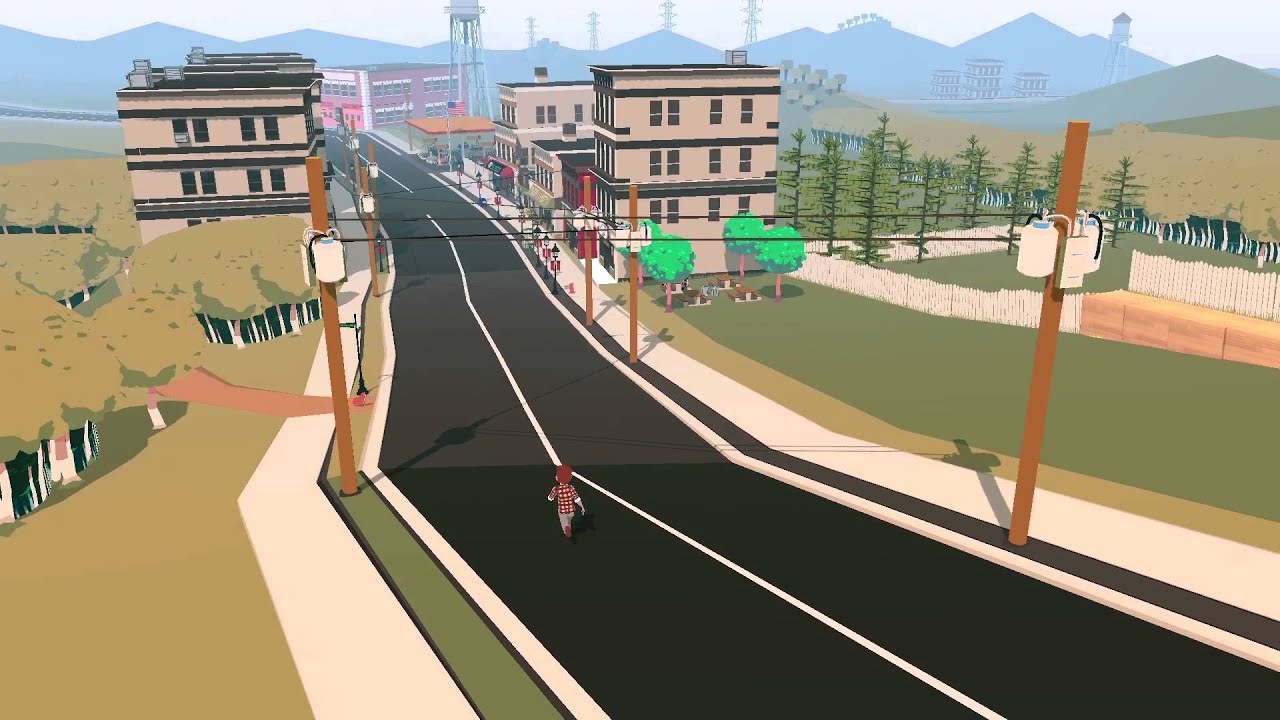