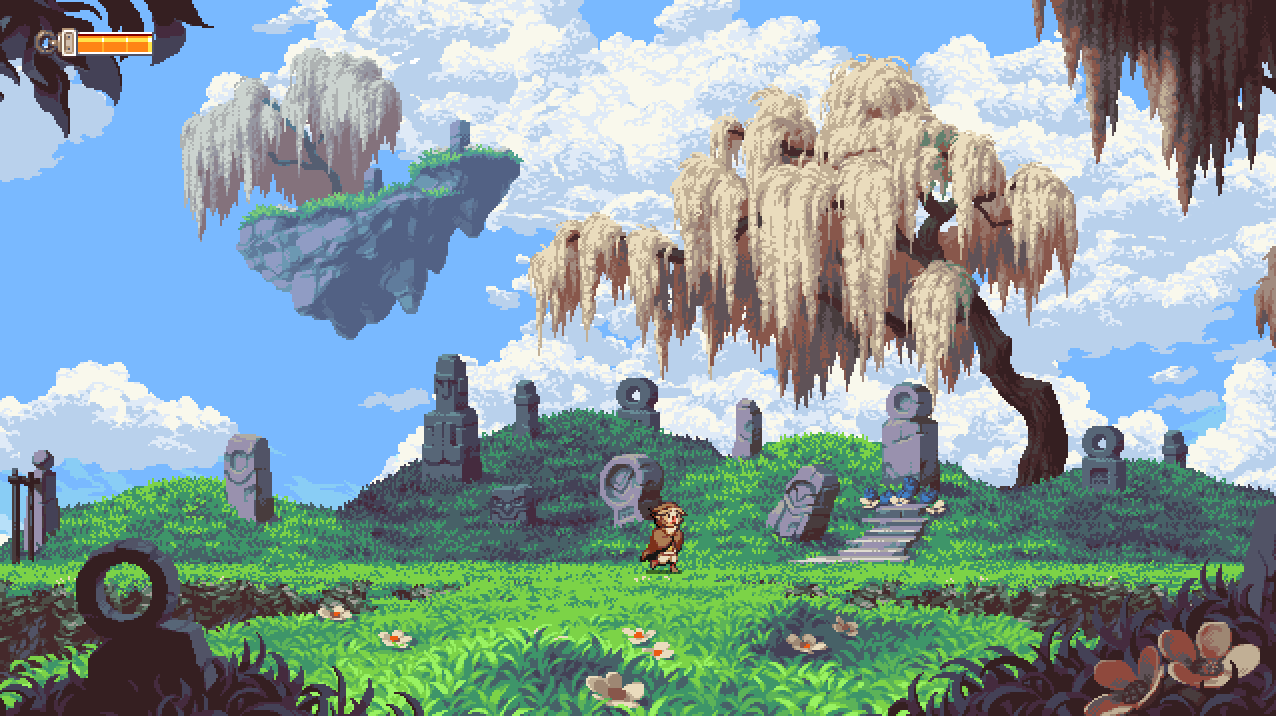 In honor of Owlboy’s one year anniversary, developer D-Pad Studio has announced that the critically acclaimed indie hit is making its way to Xbox One in a few short months. The 8-minute announcement video, titled “D-Pad Bonanza,” details a wealth of features and surprises.

Owlboy has now been translated into 12 different languages for players across the world to enjoy. In addition, some new t-shirts are available now and some older merchandise has been discounted on a few websites.

The biggest reveal is that Owlboy is now coming to Xbox One, Nintendo Switch, and PlayStation 4 on February 13, 2018. A physical edition is also in the works, but the studio did not announce when it would release.

If you just can’t wait that long, pick it up on Steam for 40% off. Its charming graphics and platforming is worth is.