In an effort to become an Aatmanirbhar Bharat(a self–reliant India), India has launched its first ‘privacy-focused’ social media super app, Elyments, which will take on Facebook, Instagram, and WhatsApp. The app was built by over a thousand IT professionals and was launched by India’s Vice President Venkaiah Naidu yesterday.

“India is an IT powerhouse and we have some of the world’s world-best names in the field. With such a huge pool of talented professionals, I feel there should be many more such innovations coming out in future,” said Venkaiah Naidu while launching the app.

Elyments is a comprehensive social networking app that is literally a one-stop-app for everything you might need. Connect and converse with friends, share updates, network with like-minded people, discover interests, make seamless voice and video calls, and much more with Elyments.

The app is available in eight different Indian languages and currently has more than 500,000 downloads on the Google Play Store. The app is also available on Apple’s App Store. You can download the app from the below link. 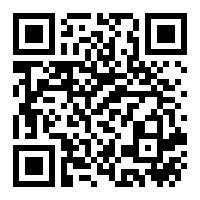 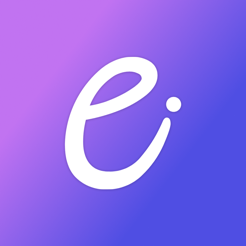