Images and details of the upcoming Microsoft Surface Pro device got leaked on the internet today. Microsoft is expected to reveal this device at an event in Shanghai next week. From the images above, this device looks quite similar to the Surface Pro 4 and the Pro 3 before it. While there aren’t any details on specs leaked yet — VentureBeat says they’ll be coming on Monday — it is likely that Microsoft will be updating the processor to 7th gen Intel processor for improved performance and battery life that ships with the Surface Laptop.

That’s not the only thing which appears to be making the leap from Surface Laptop to Surface Pro. Microsoft is bringing the colourful Alcantara fabric-covered keyboard to the Surface Pro range. Previously exclusive to the signature edition Surface Pro Keyboard, now this will be the default Surface Pro keyboard.  The keyboards and the refreshed Surface Pen will be offered in the new colour scheme previously adopted by the Surface Laptop: Charcoal, Burgundy, Platinum, and Teal. 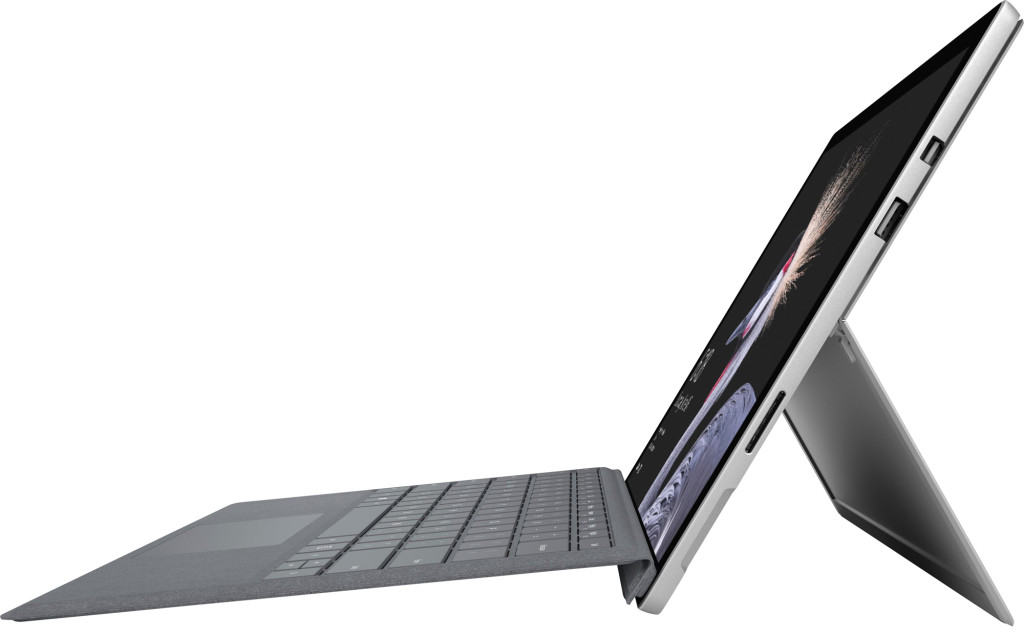 Pertinent to this story is Evleaks tweet that Microsoft will call this device just “Surface Pro” rather than the Surface Pro 5 as we previously expected. This is akin to Apple and Google’s own laptop branding, where devices are simply the MacBook and Pixel.

There are no leaks of a new Surface Book refresh coming. Microsoft had previously refreshed the range in October, so it’s likely we’ll hear more about that at the end of the year or thereabouts.

See more of the leaked images below: 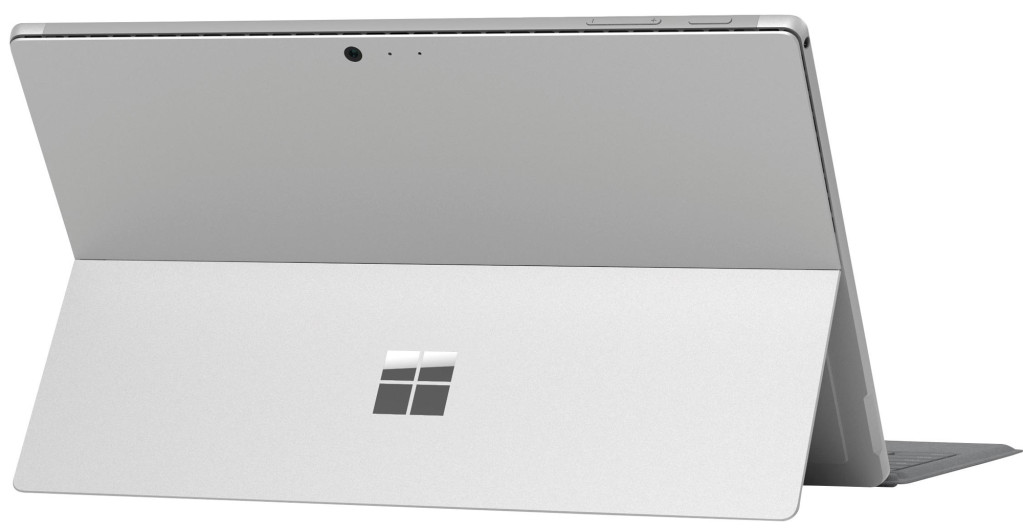