So far the current crop of Windows Mixed Reality headsets on sale in the Windows Store have been Developer Editions, but it appears images of improved, sleeker versions of the headsets have leaked.

This can be seen most clearly in the image of the Acer headset above, which now includes a ratchet-style headband and improved padding. 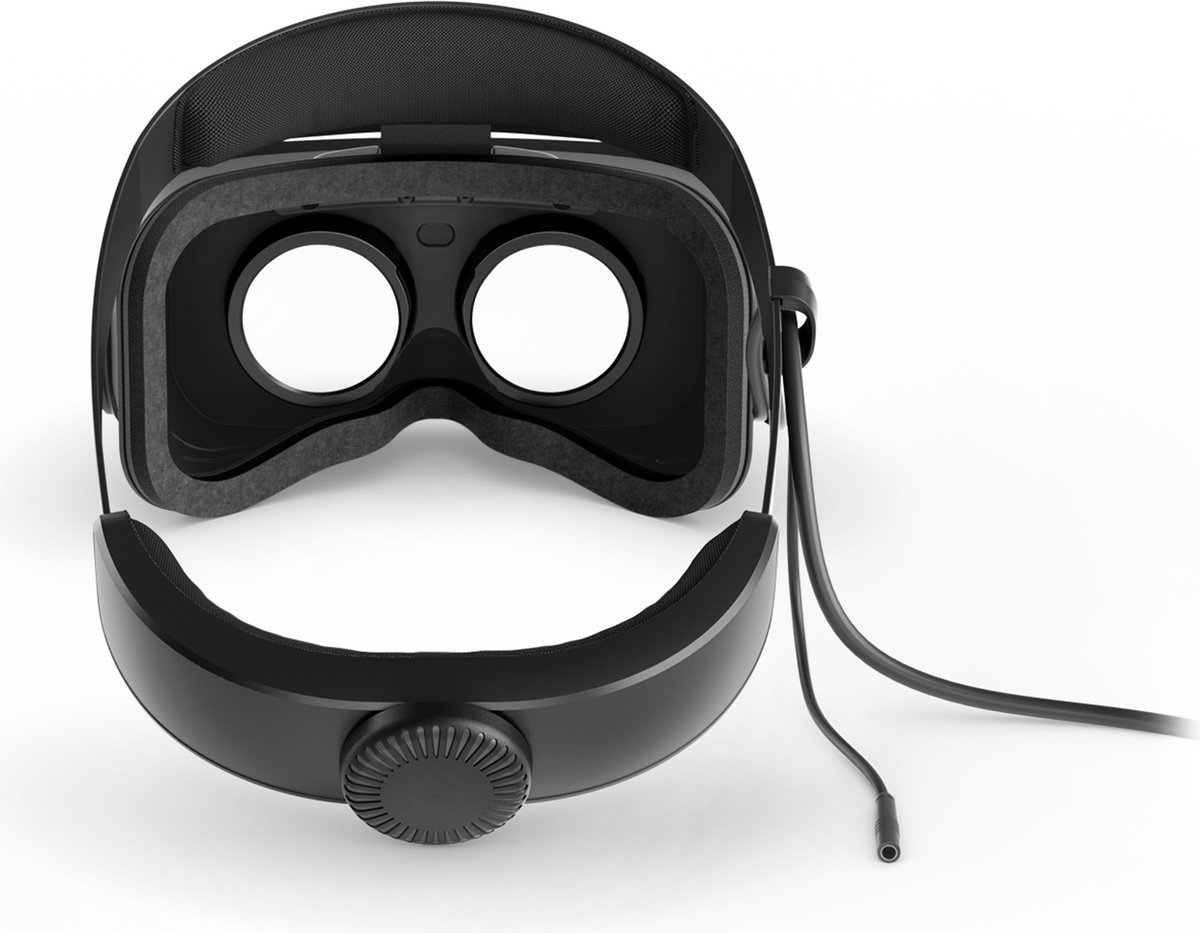 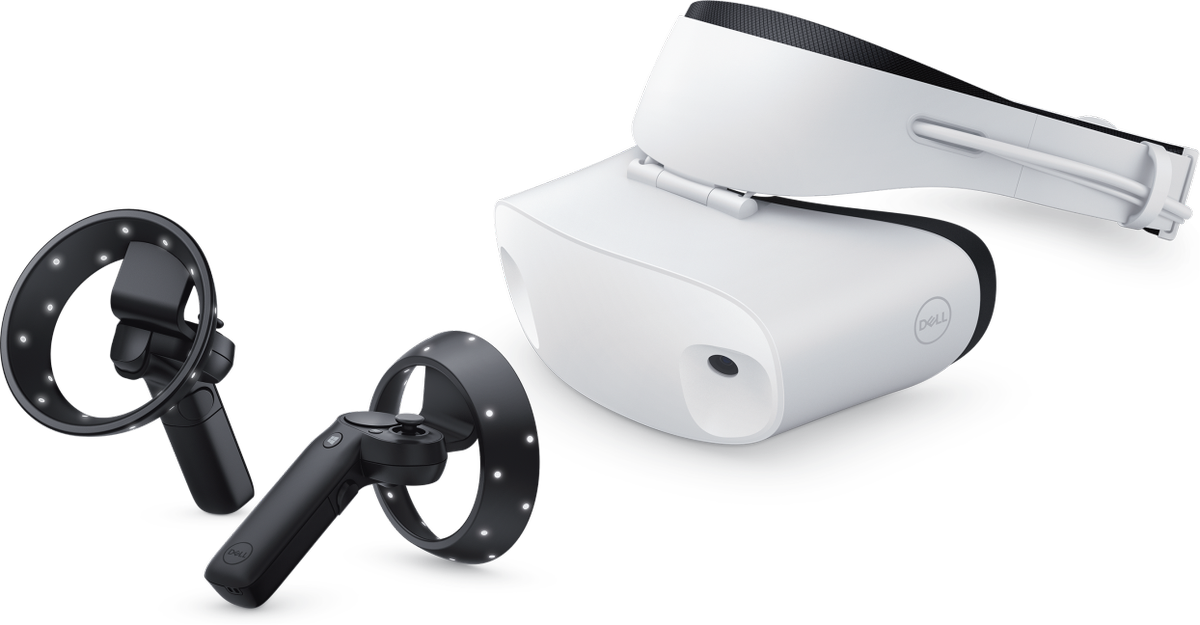 Given how close we are to the holiday season when the devices are expected to ship, I suspect we are looking at the final version which will be hitting shelves soon. Hopefully, the final versions address the issues raised by reviewers of the developer devices, which included minor but annoying issues such as light leak, floppy hinges that do not rise high enough, poor padding and, for the Acer device, generally looking cheap. See a review comparing the Acer Windows Mixed Reality Developer Edition headset with the  Oculus Rift, HTC Vive and PSVR by VR expert here.

At around $300 I suspect most Microsoft fans with a powerful enough PC or laptop will be picking one up this holiday season. Will our readers be joining the queue? Let us know below.