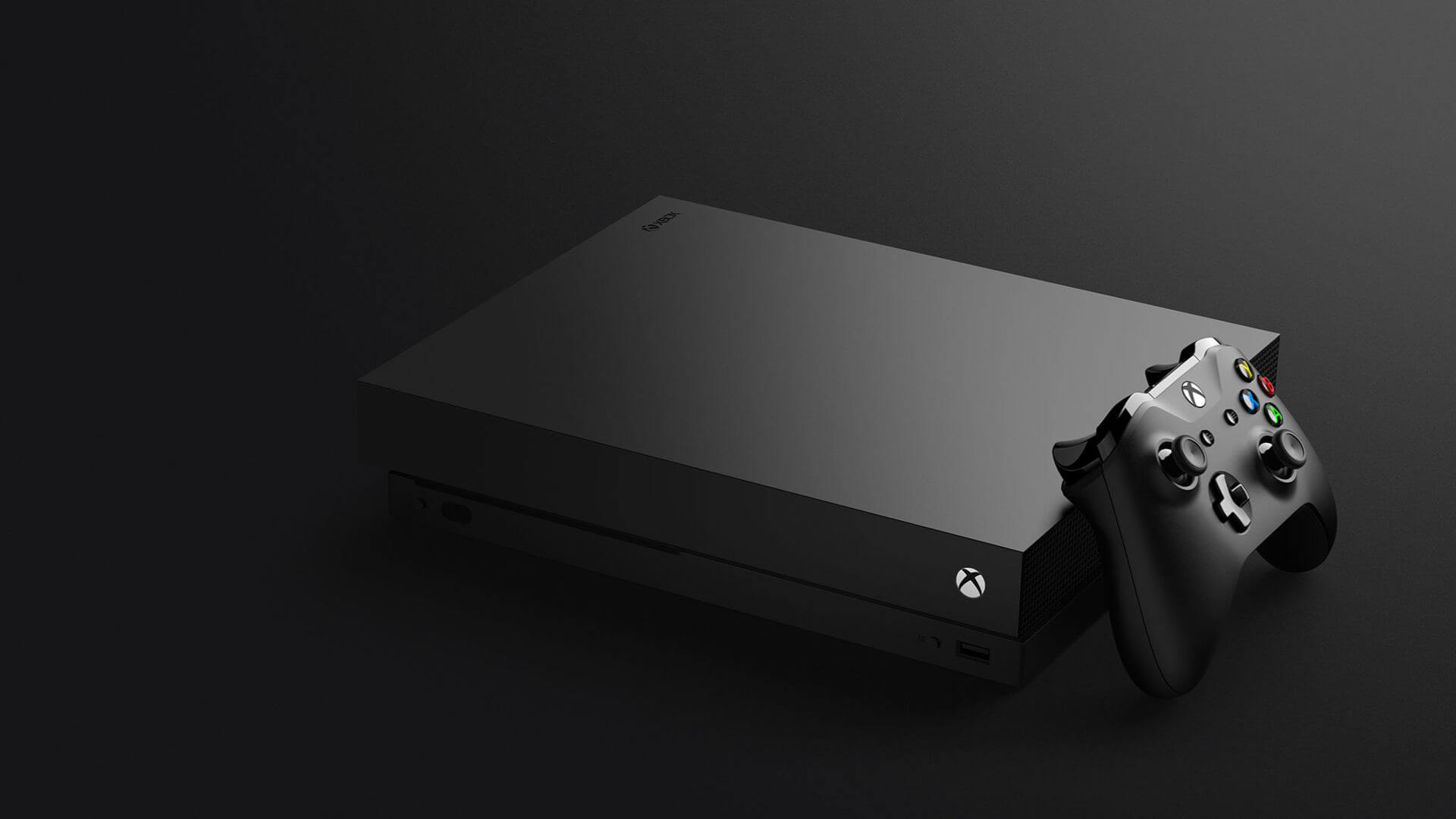 Microsoft’s Xbox One X finally launched today to much excitement from fans eager to play on the most powerful console ever. Though it costs $499.99, a price that many analysts initially predicted would hurt it, it looks like they underestimated the demand. Speaking to GamesIndustry, IHS Markit director of Research and Analysis Games Piers Harding-Rolls stated that the firm nearly doubled its sales predictions for the system this year.

“Feedback on pre-order volume for both the limited edition Project Scorpio Xbox One X and for the standard version of the X console has led us to increase our 2017 sell-through forecast for Xbox One X. The Project Scorpio limited edition pre-order strategy has been particularly effective in driving what is expected to be a robust launch week in key sales territories. IHS Markit has therefore increased its 2017 forecast from 500,000 to 900,000 units. At this level, Xbox One share of total Q4 2017 Xbox One console family sales will be close to 20 percent, similar to the performance of PS4 Pro at launch. If Microsoft outperforms and delivers sales in excess of this forecast it will be considered a major launch success.”

Harding-Rolls went on to say that he even thinks some PlayStation fans could jump ship in favor of the Xbox One X. This being due to some PS4 Pro players wanting the most powerful hardware to play third-party games. Still, IHS Markit does not expect the Xbox One X to have a dramatic impact on market share between Sony and Microsoft in continental Europe, where the PlayStation reigns king by a wide margin estimated to be 26 million to 8 million by the end of 2017.

Wedbush Securities analyst Michael Pachter likewise said that he increased his Xbox One X sales predictions from 1 million to 1.5 million for this year.