After almost six months, Samsung is finally shipping out its first foldable smartphone to the customers. Earlier iFixit managed to get a hold of Galaxy Fold and they noticed design flaws in the device. Soon after the teardown went online, Samsung requested iFixit to take down the teardown since the device was not available for retail.

Now that Samsung has started shipping the device to customers, iFixit published a new teardown of the improved Galaxy Fold. During the rather long teardown, iFixit pointed out to the improvements made by Samsung over the previous Galaxy Fold. However, that didn’t help Samsung achieve a higher repairability score. iFixit awarded Galaxy Fold a score of 2 out of 10. They listed down reasons for such a low score, which you can read below. 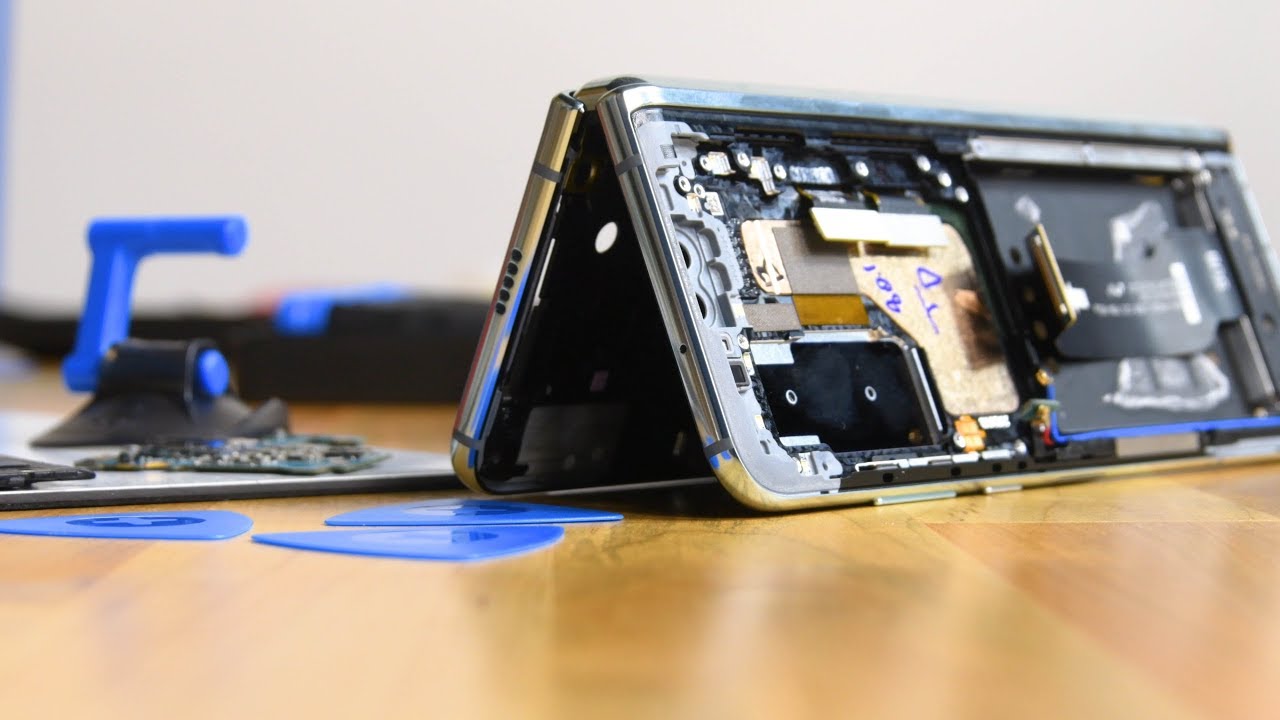 If you’re interested then you can head to iFixit’s website to check out the full teardown and see the various components involved in Samsung’s first foldable smartphone.