Microsoft Internet Explorer 9 has really ‘smoked the competition’ when it was put up against browsers such as Mozilla Firefox, Apple Safari and Google Chrome in recent tests by NSS Labs, which measure the ability of web browsers to catch fraud and block malware.

NSS ran over 3 million test runs against over 84,000 malicious URLs out of a unique sample set of 227,841.   An astounding 95% of 750,000 test cases were blocked by IE9, whilst Google Chrome 15-19 had a range varying from 13% to 74%-leaving Firefox and Safari in last place with only 6% of harmful websites blocked; according to a 75-day review by NSS labs.  Each browser was also tested for protection against click fraud, which involves a pay-per-click advertising scam through use of malware infection, and once again IE9 was found to be in the lead with a 96.6% click-fraud catch rate, followed by Chrome at 1.6%, Safari at 0.7% and finally Firefox at 0.8%.  Perhaps if Firefox and Safari had integrated SafeBrowsing API 2.0 into their browsers they would be more secure, as it provides reputation services of malicious downloads.

NSS labs recommend ad buyers to ‘put pressure on Google to increase the click fraud protection capabilities of Chrome and the SafeBrowsing API’, because although there is minimal direct harm to the website user, the main target is the ad buyer themselves. 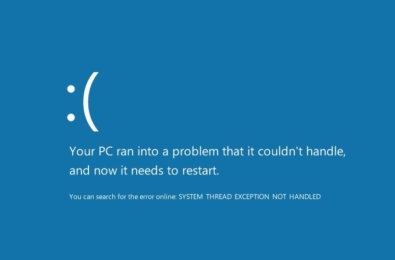 Don’t delay installing your Windows 10 May Patch Tuesday update – it... 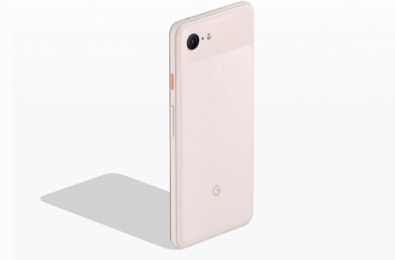