Dean Hall, the creator of hardcore open-world survival game DayZ, has officially announced his next game in the form of free-to-play sci-fi survival game Icarus.

As announced at the PC Gaming Show 2020, in Icarus, you head around space and quite literally drop onto alien worlds to do things like craft items, gather resources in order to build said resources, and just try your best to survive.

Each time you drop onto a planet, you’ll get a ‘drop’ period. You need to do as much as you can and return to your craft before time’s up, or else your character is doomed to die. Hall says that missing the rendezvous at your dropship is the “one failure state” in Icarus.

You can check out the game’s reveal below. 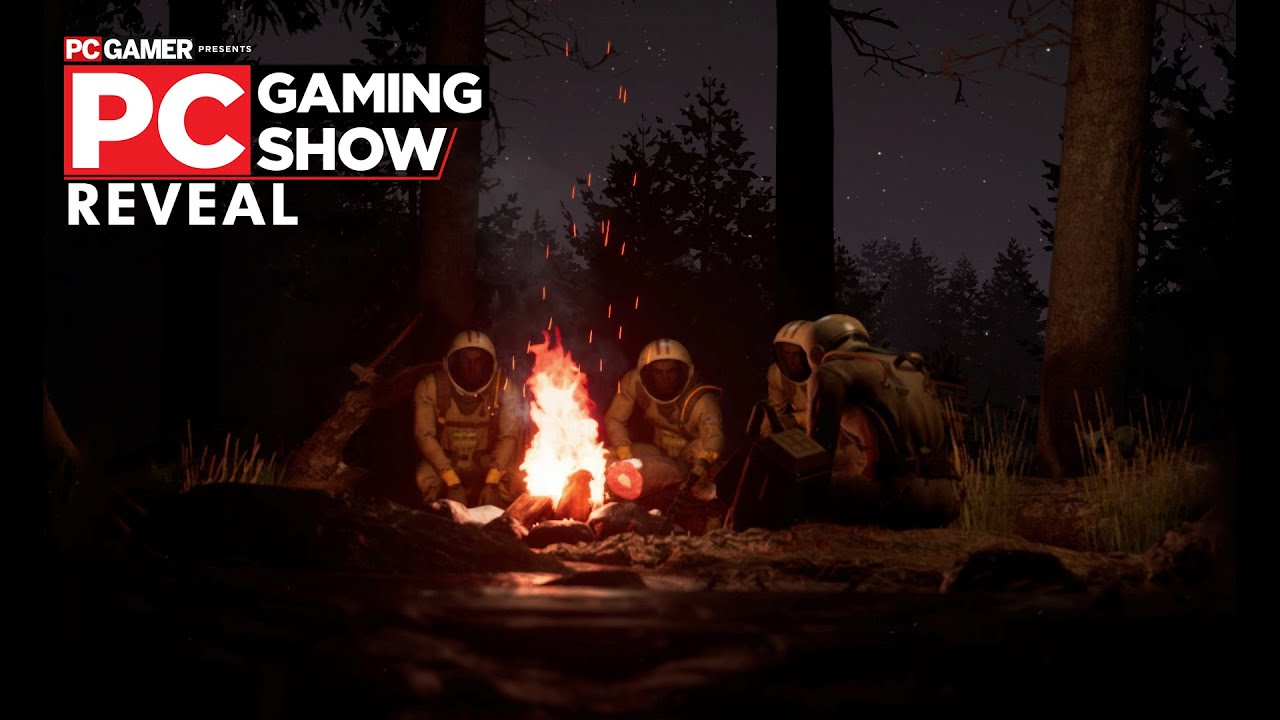 Icarus will be free-to-play, will feature a co-op mode, and is currently on track to launch sometime in 2021. You can wishlist the game on Steam by following the link here.