Apple’s iPhone is considered to be “the smartphone” that changed the smartphone business forever and while there should not be an iota of doubt given the innovation iPhone brought to the market, Apple’s recent iPhone releases are merely about introducing what others have introduced earlier. Worse, the company sometimes failed to correctly implement what others have done. In other words, innovation is clearly lacking in today’s iPhone.

It’s no different with the upcoming iPhone XI. The smartphone has already managed to gain huge hatred well before the official launch, thanks to the huge camera bump at the back. Apple seems to have made other interesting choices for the yet-to-be-released iPhone XI, one of them is the removal of the lightning port, as we reported earlier.

While perfecting what’s available in the market has been the priority of Apple over the last few years, ConcpetsiPhone took the pain and produced a video showcasing an innovative transparent display that makes the iPhone look gorgeous. You can see the concept below. 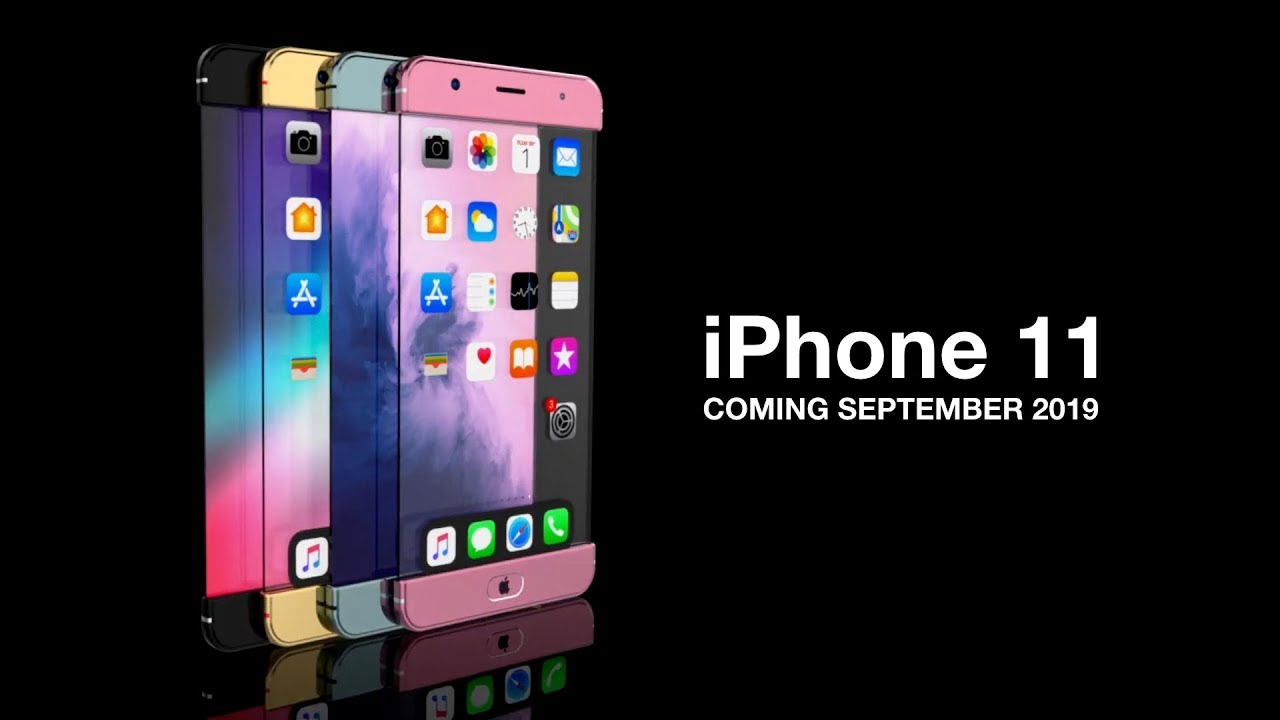