Another week, another set of Epic freebies. As of the 15th of August, both Hyper Light Drifter and Mutant Year Zero: Road to Eden will be free on the Epic Games Store. 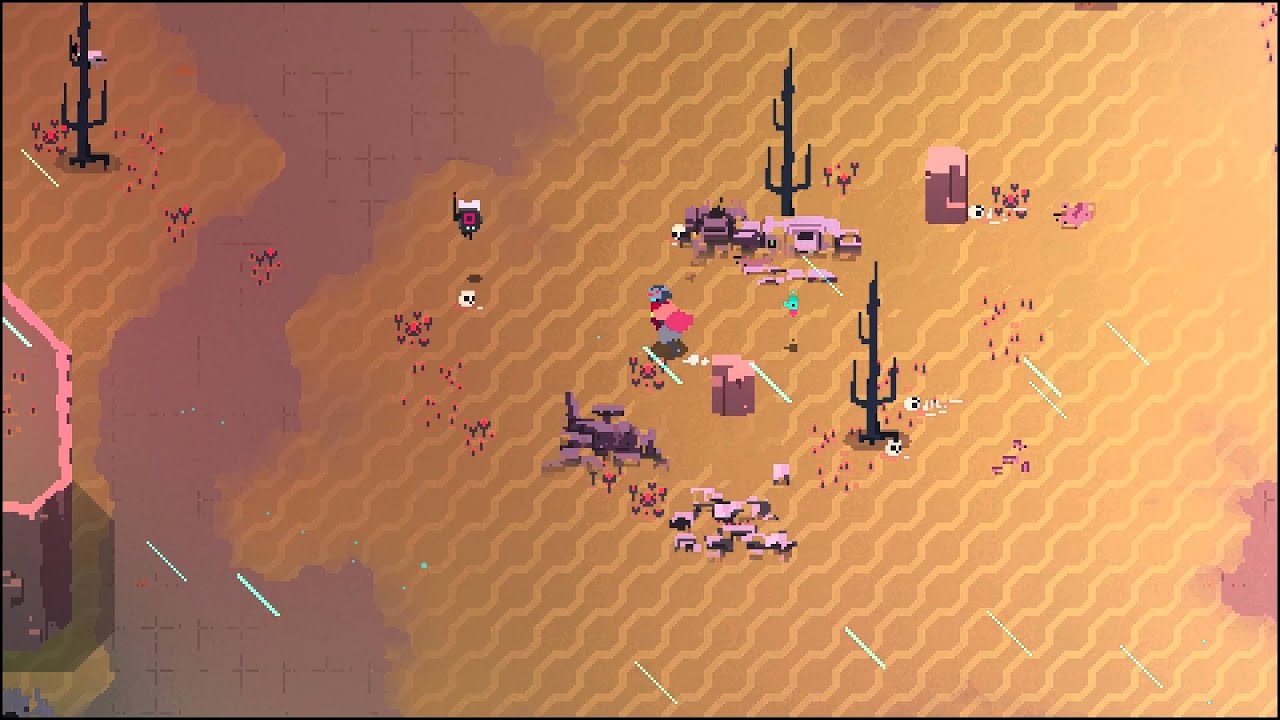 Hyper Light Drifter is a 2D action RPG developed by Heart Machine. You play as the Drifter, who has access to technology that others have forgotten, and who is suffering from an insatiable illness. The Drifter must journey deep into the lands of Buried Time in an attempt to escape their disease once and for all.

It’s a beautiful game, with pixelated graphics that are reminiscent of the early Zelda games and an emotional and moving story to boot.

The Epic Games Store page for Hyper Light Drifter can be found here. 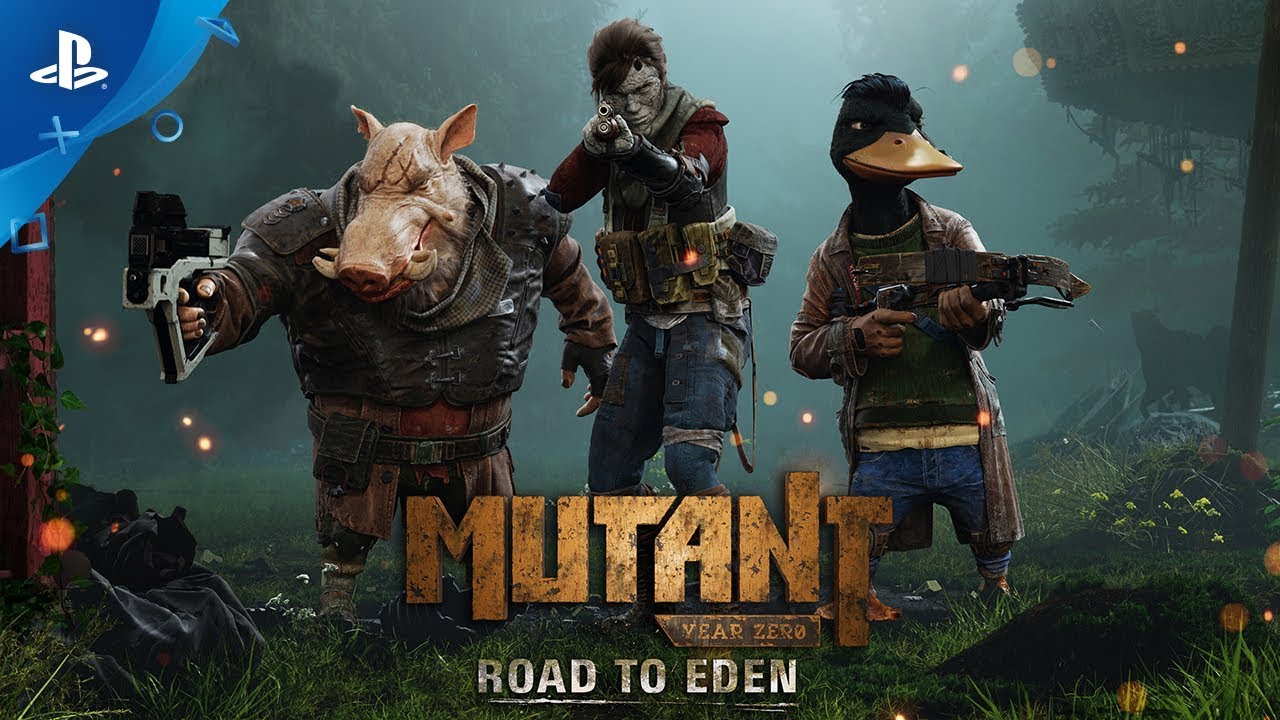 Mutant Year Zero: Road to Eden is a post-apocalyptic tactical adventure game set in a world where mankind has conveniently been eliminated by climate change, nuclear war, and various pandemics. Only mutants made it out, and now your team of mutants must survive the dangerous Zone.

We actually have an official MSPoweruser review for Mutant Year Zero. We gave it an 8, citing the beautiful and engaging world and fun combat as high points of the post-apocalyptic lifestyle.

The Epic Games Store page for Mutant Year Zero can be found here.

Both games will be available for free from August 15th until the 22nd. All you need is the Epic Games Store client and an Epic account, both of which are also free.