Human Head Studios, the video game developer perhaps best known for Prey (2006), has shut down and reopened under a new name and new management at Bethesda.

The studio, now officially known as Roundhouse Studios, is currently hard at work on unannounced projects at Bethesda.

“Sadly, we had to wind down the business of Human Head Studios and close its doors, which was particularly devastating due to the passion and creativity of the team we’d assembled.” said Chris Rhinehart, Creative Director at Roundhouse Studios, in a press release.

“We reached out to our friends at Bethesda for help, and they saw that same creativity and passion in our team. With the formation of Roundhouse Studios, Bethesda offered every employee of Human Head a position at the new company. We are excited our team will remain together, pursuing the work we love, as part of a company we already know and admire.” 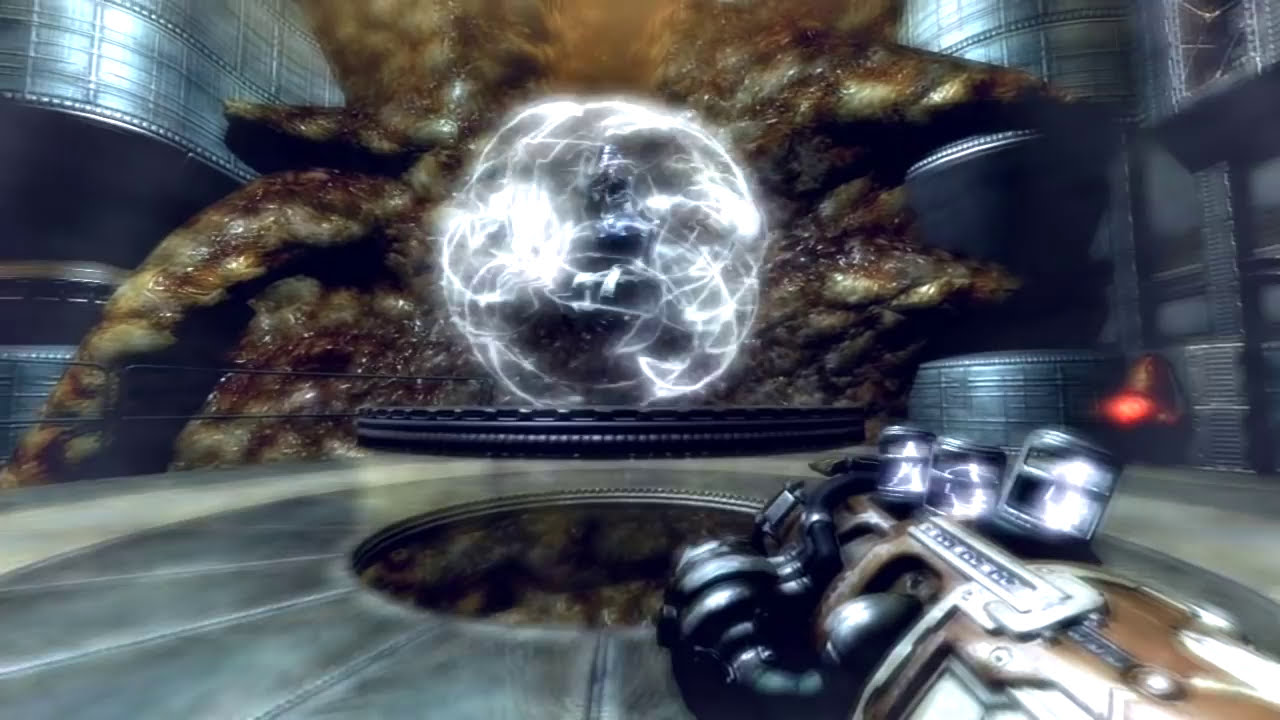 The team at Roundhouse Studios has more than two decades of experience working together on a variety of games and genres, including RPGs, shooters, action-adventure games, and more. Along with Prey, Human Head Studios also developed titles including Dead Man’s Hand, Rune and Rune II, and Lost Within.

The studio also helped with work on several big name games such as Batman: Arkham Origins and BioShock Infinite.

“While sorry to hear of their challenges as Human Head Studios, we were excited by the opportunity to bring under the Bethesda umbrella this talented, established development team,” said Todd Vaughn, Senior Vice President of Development at Bethesda. “We are delighted that the entire staff will remain together and is now part of the Bethesda family.”

Roundhouse Studios is the second development team to join Bethesda in recent months, following the company’s acquisition of mobile video games studio Alpha Dog Games. Bethesda is no stranger to mobile games, as proven by the existence of Fallout Shelter and The Elder Scrolls: Blades.