During Nintendo’s Indie World showcase, the Hotline Miami Collection was announced for the Nintendo Switch. This means that both Hotline Miami and Hotline Miami 2: Wrong Number will be available on a Nintendo device for the first time ever.

The announcement came along with an almost hilariously censored trailer that really doesn’t lend any credence to the ultra-violent aspects of the game. 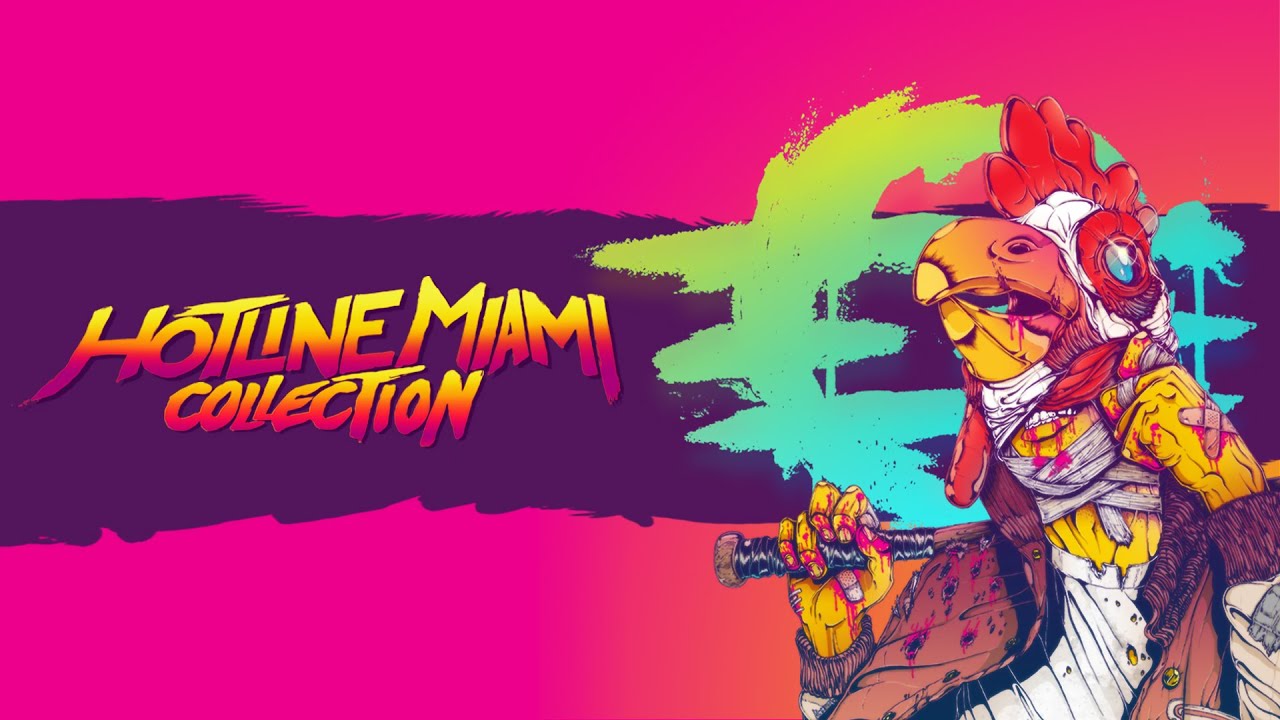 Hotline Miami is a top-down shooter first released in 2012 on Windows. Set in Miami in 1989, you play as a unnamed and silent protagonist (although fans have lovingly and unofficially named him ‘Jacket’) who must follow orders given to him via his answering machine.

Jacket has to commit increasingly gory and gruesome murders, killing off members of the Russian mafia. As the game continues, Jacket’s grip on reality starts to break down, with Hotline Miami taking a surreal and grisly dive.

The game’s sequel, Hotline Miami 2: Wrong Number, delves into Jacket’s backstory and the aftermath of the events of the first game. It was released in 2015, with a level editor being added into the game in 2016.

Both games are available on a variety of platforms but, as mentioned above, this marks the first time they’ll have a presence on a Nintendo system.

It’s currently not known if Nintendo have any plans to censor the Hotline Miami Collection’s Switch release, but we can hope that the original games remain intact in order to preserve the gut-punching and bloody legacy of Hotline Miami.

In related news, Superhot is also available on Nintendo Switch today and Ori and the Blind Forest: Definitive Editon is set to release on the Switch on September 27th.