As the second entry in The Dark Pictures Anthology, Little Hope has departed from the ghost ship setting of Man of Medan in favour of what appears to be a more traditional slasher affair. 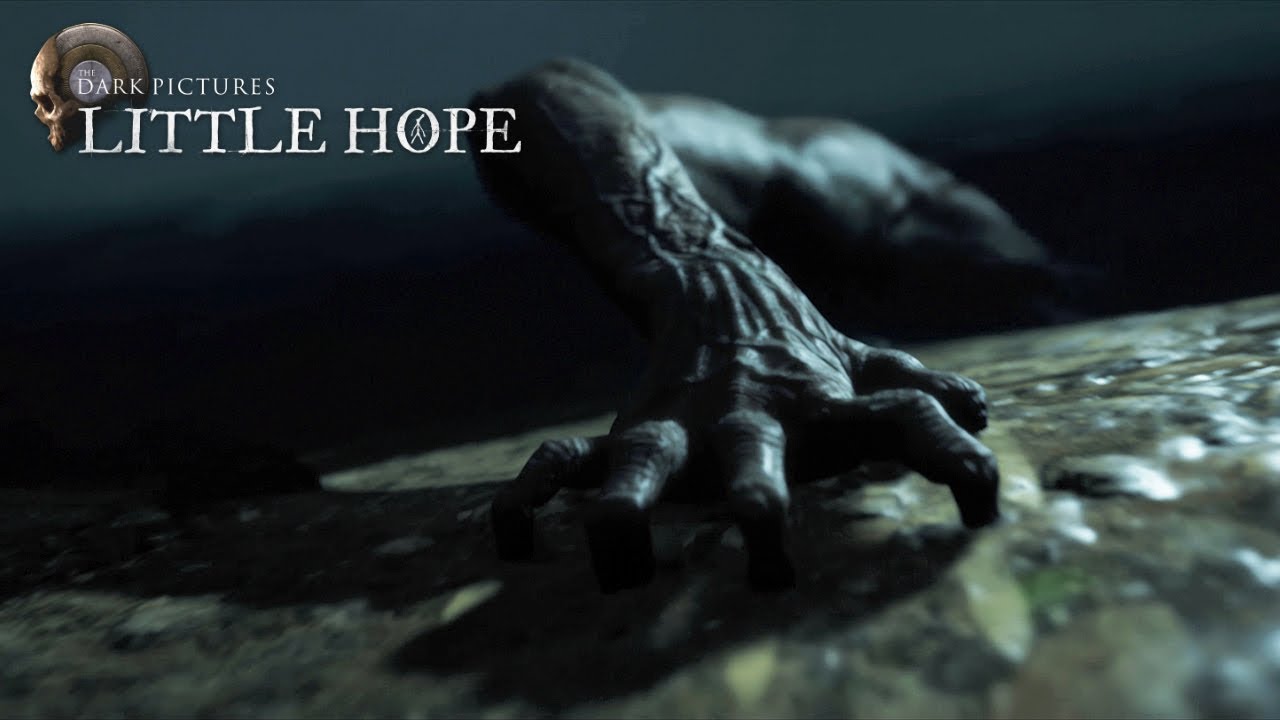 Not many details have been revealed about the new game, but developer Supermassive Games’ short description of the game does sound more interesting than the ghost ship of its previous game.

“What happens in the past, never stays buried,” says the new trailer’s description. “Your tour of Little Hope begins this summer.”

The Dark Pictures: Little Hope is set to release sometime during the Summer.

Back when we reviewed the last game in the horror anthology, we said it “offers fantastic co-op and frequent frights”. Here’s a quote from our review:

“Looking back at it, Man of Medan isn’t the awesome successor to Until Dawn we wanted, but it’s a good step to delivering that successor. While it inherits a similar structure – and it’s bizarre performance issues – it just isn’t as enthralling as what came before. Some routes are disjointed and the cast and environment aren’t as interesting as the sassy clique that fought off the Wendigos, but it’s still a strong horror experience that makes for a fantastic co-op experience. The look on your friend’s face when you accidentally kill his character is one you’ll never forget.”