Revealed during the ongoing PlayStation 5 Games Showcase, the upcoming Harry Potter RPG tasks players with becoming a Witch or Wizard in the iconic Hogwarts School of Witchcraft and Wizardry.

Players will experience an all-new story written by the development team. Taking place in the 1800s – possibly when Hogwarts students soiled themselves and magicked it away – you’ll play as a student who holds the key to a dark, ancient secret that could threaten the entire Wizarding World.

You’ll be able to battle dark wizards, take part in lessons, ride magical creatures and make friends. All things that Harry Potter fans wish they could do. Check out the trailer! 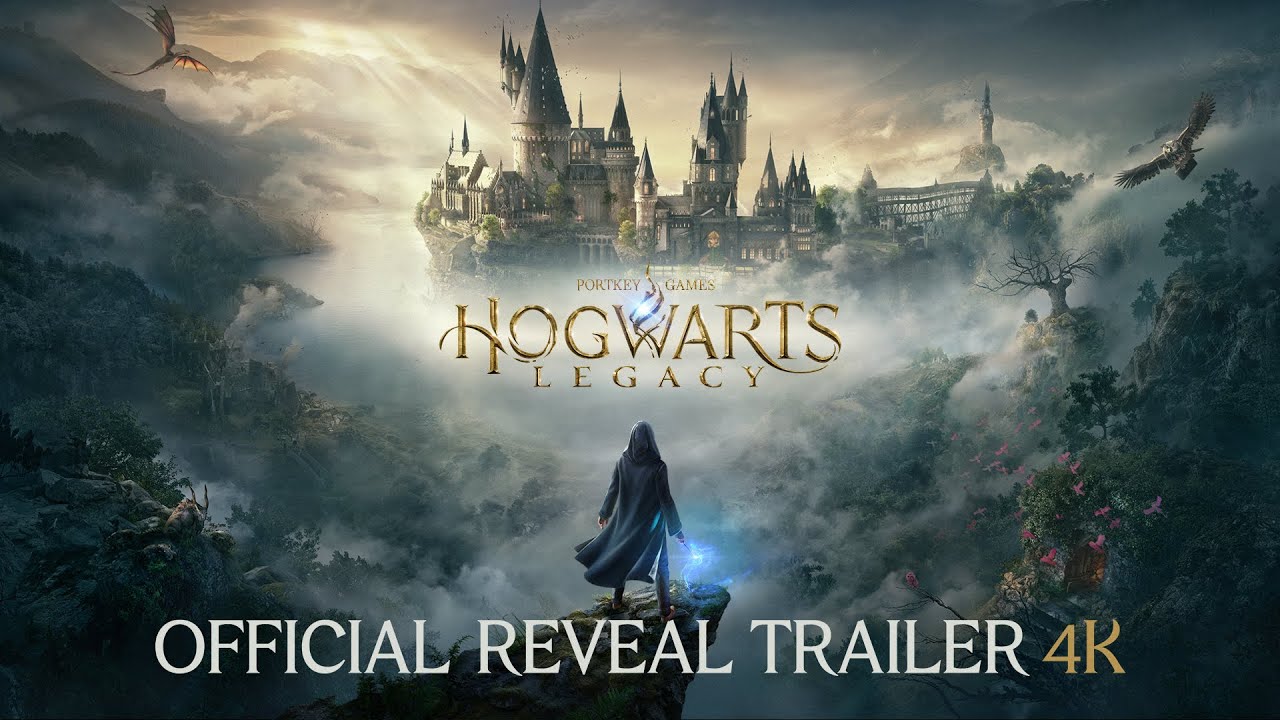 Hogwarts Legacy is coming to next-gen consoles. It’s created by Avalanche and published by WB Games.