Gamescom 2018 is looming and IO Interactive has already given us some new information regarding Hitman 2 ahead of the convention that should make fans of Hitman Season One very happy. 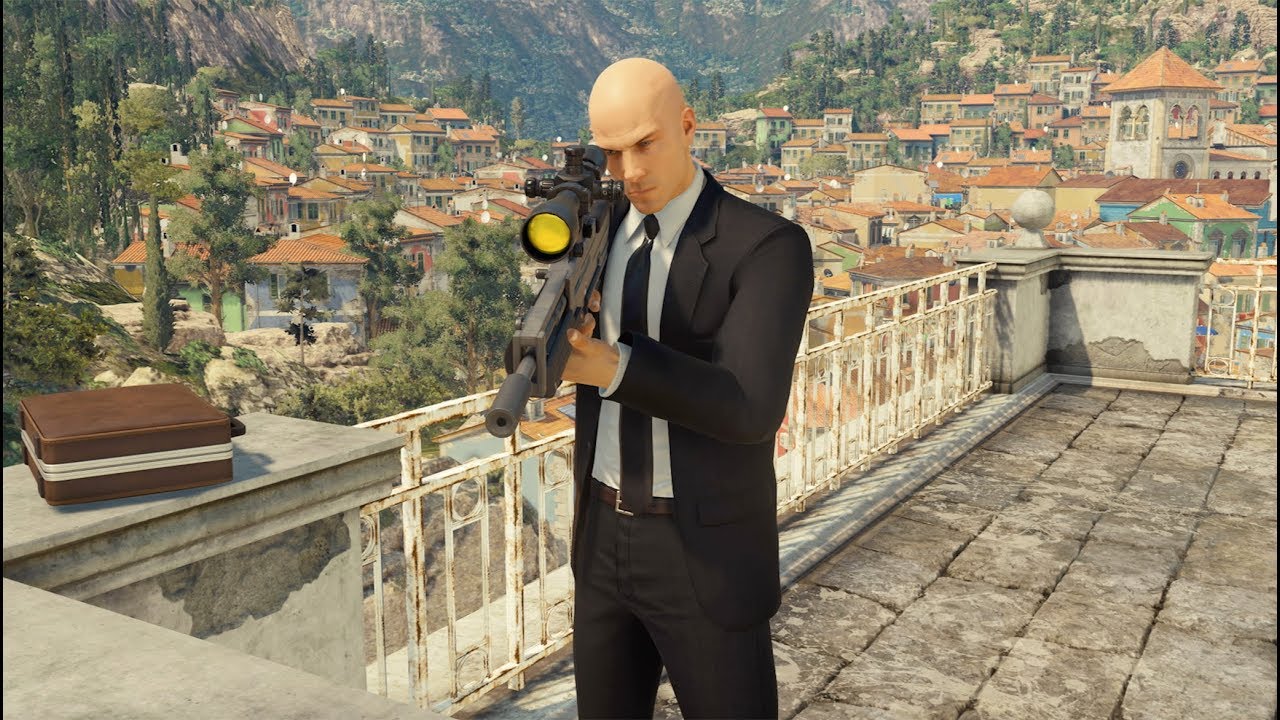 Hitman 2 will include updated missions from Hitman Season One “with all the new features and improvements of [the] new game.” IO Interactive calls this the Hitman Legacy Pack, which will feature Paris, Sapienza, Marrakesh, Bangkok, Colorado and Hokkaido as downloadable content.

Some of these new improvements will include “a brand new progression system, addition of hiding in foliage and crowds displayed at improved fidelity, picture-in-picture mode, strategic use of mirrors, improved combat A.I., new gameplay items like the briefcase, dart gun, flash grenades, etc., new difficulty levels, and much more!”

The Hitman Legacy Pack will be available to owners of Hitman Season One free of charge. The developer did not state how much it will cost for players who do not own the previous game.