Hike recently rolled out a major update for Windows Phone which included a new UI and many more features.

Now Hike’s CEO Bharti Mittal has revealed that Windows Phone is their second largest platform, ahead of iOS and Blackberry.

Speaking of the new update he said:

“Our users on Windows Phones completely cherish Hike. Today, Windows is our second biggest stage by users. We know they have been enthusiastically sitting tight for this overhaul, which is the greatest we’ve ever discharged for Windows, and we’re eager to at last get it in their grasp.”

Several other Indian companies have confirmed that after Android Windows Phone is their largest audience, though they still often develop for iOS first due to having a more influential audience. It is nice to see Hike make an exception to this rule and look after their Windows Phones fans also.

You can download the app from the Windows Phone Store below. 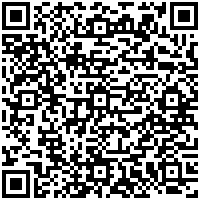 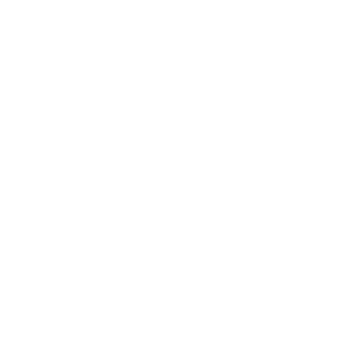