Update: Sonic Mania received new gameplay footage too! Both of these titles look absolutely phenomenal and they’ll be here in the coming months. 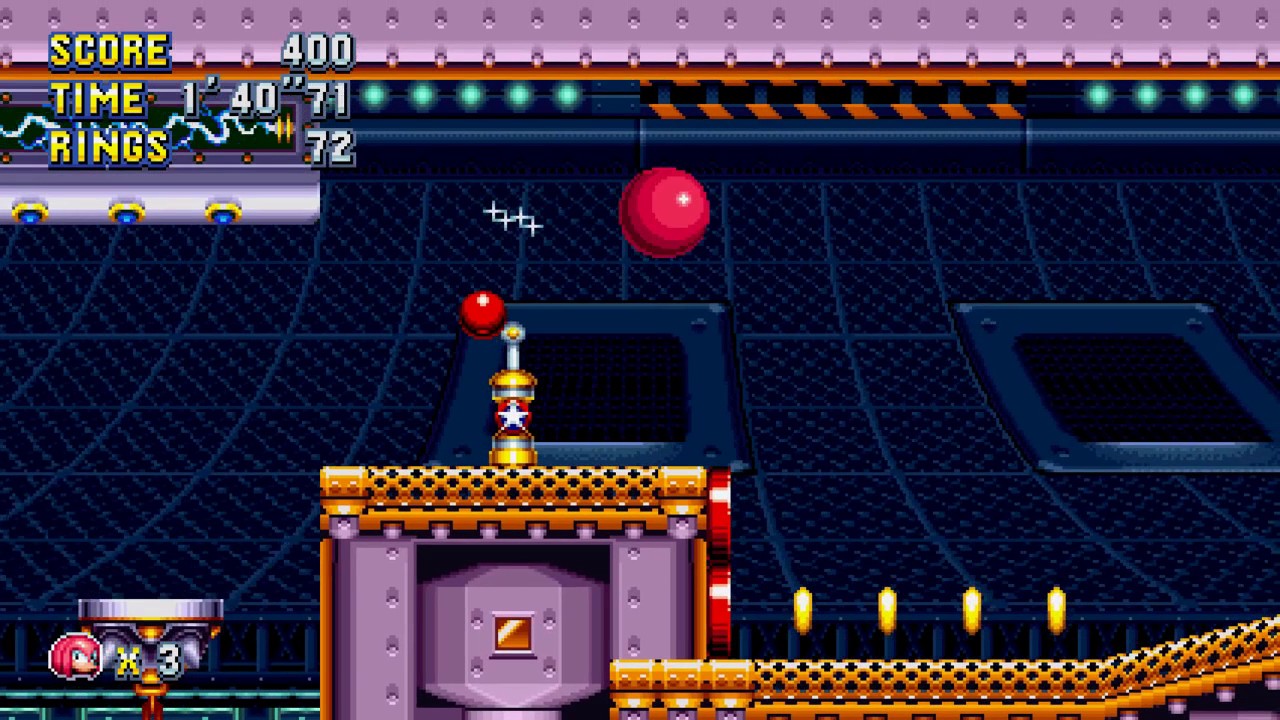 Today, Sega released proper footage from the highly-anticipated new Sonic title, Sonic Forces. Teased during the recent Nintendo Direct presentation, the video highlights the beloved Classic Sonic as he blazes through Green Hill Zone. Don’t worry though, Sonic Forces is coming to Xbox One and PC this holiday season even though it was showcased during Nintendo’s event. 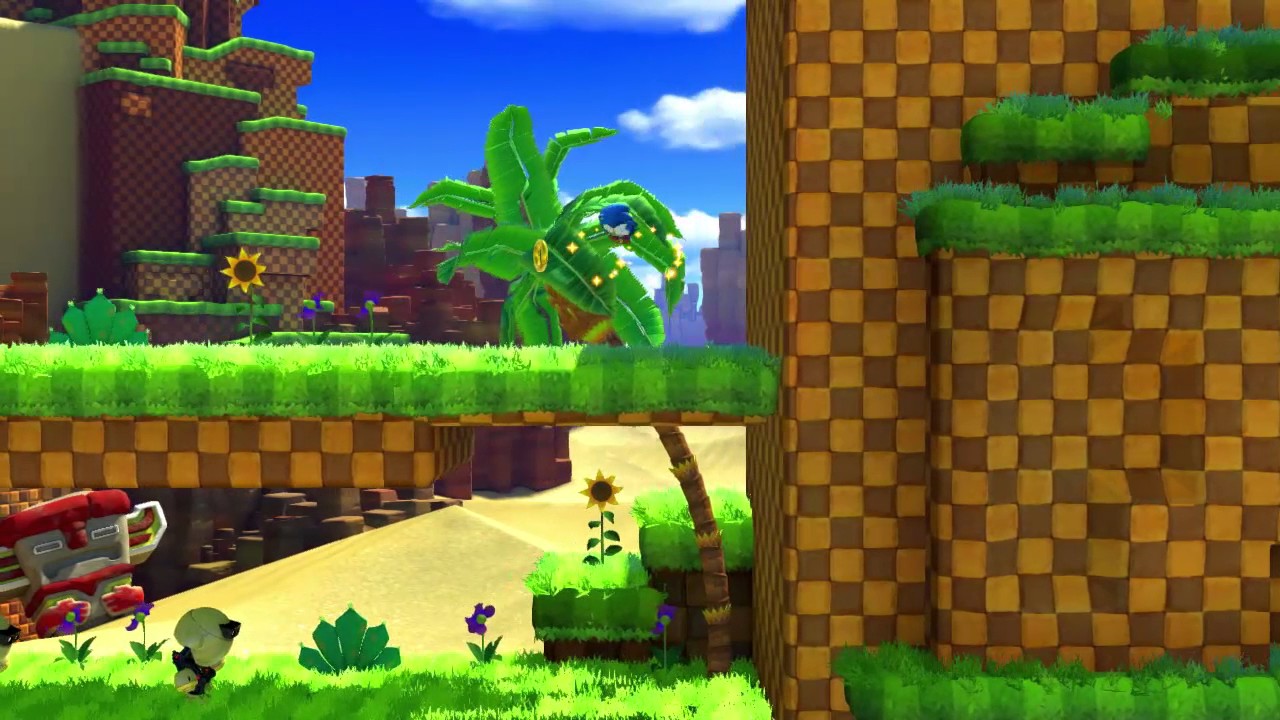 Sonic Forces focuses on clear-cut themes like good and evil. This time around, the unthinkable has happened! Sonic the Hedgehog failed and Dr. Eggman won.While Sonic was absent, Dr. Eggman managed to conquer the world with his seemingly invulnerable army, thanks to a mysterious power which can control space-time. Multiple forces are embroiled in a conflict to take back the planet. As the Eggman Empire lays waste to entire cities, Sonic joins the resistance and tries to stop him.

What makes the game interesting is that Classic Sonic, Sonic’s past self, appears soon after, having been brought to the present by the same power Eggman used to conquer the world. Now, with the help of his friends, a new ally, and Classic Sonic, present-day Sonic embarks on a mission to save the world and end the evil reign of the diabolical doctor. If that doesn’t sell you on the game, we don’t know what will!