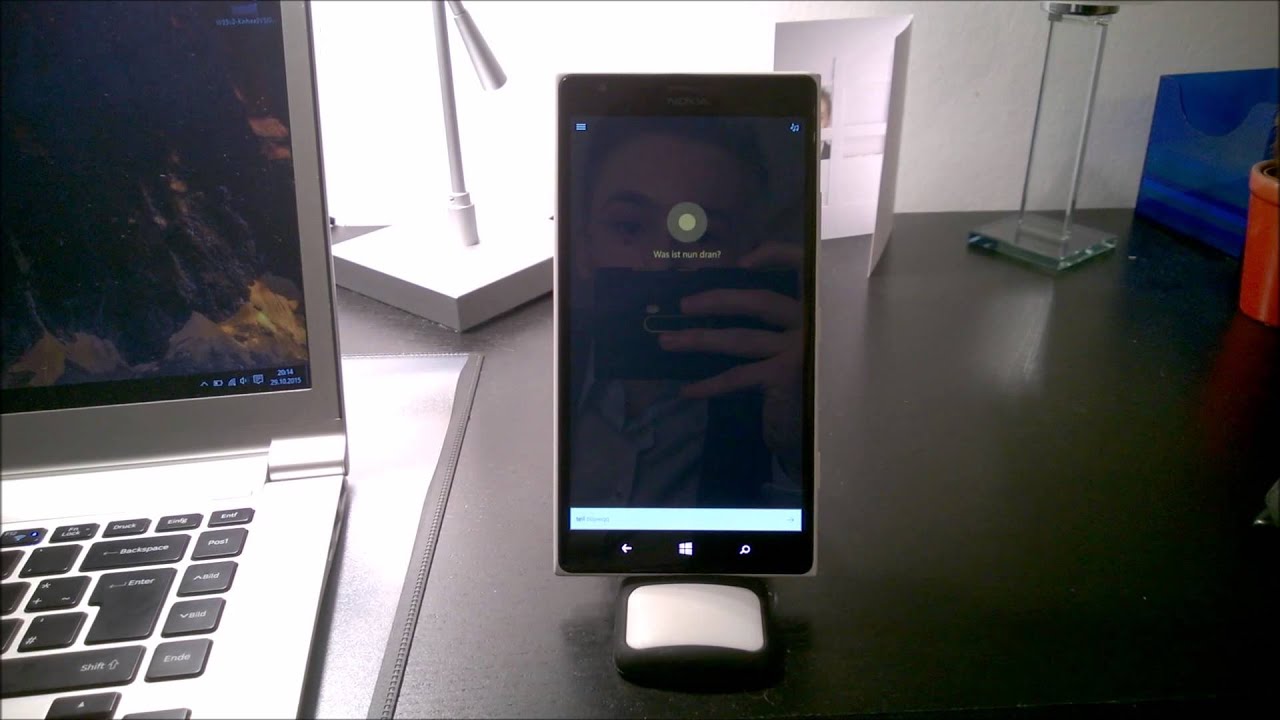 Microsoft today released Windows 10 Mobile Build 10581. While the latest build doesn’t introduce any new feature, it does bring back a pretty major feature: Hey Cortana. For those who don’t know, “Hey Cortana” allows users to open Cortana with their voice — even when the device is locked. Keep in mind that “Hey Cortana” is only supported in the Lumia 1520, Lumia 930 and the Lumia Icon.

For devices upgraded from Windows Phone 8.1 like the Lumia 930, Lumia Icon, and Lumia 1520 that had the “Hey Cortana” feature – with this build “Hey Cortana” should work again in Windows 10. To make sure it’s turned on, just go to Settings > Extras > Hey Cortana.

This is, indeed, a pretty nice feature which Windows 10 Mobile users have been waiting for a while. If you own a Lumia 930, Lumia Icon or a Lumia 1520, let us know what you think of Hey Cortana on Windows 10 Mobile in the comment section below.