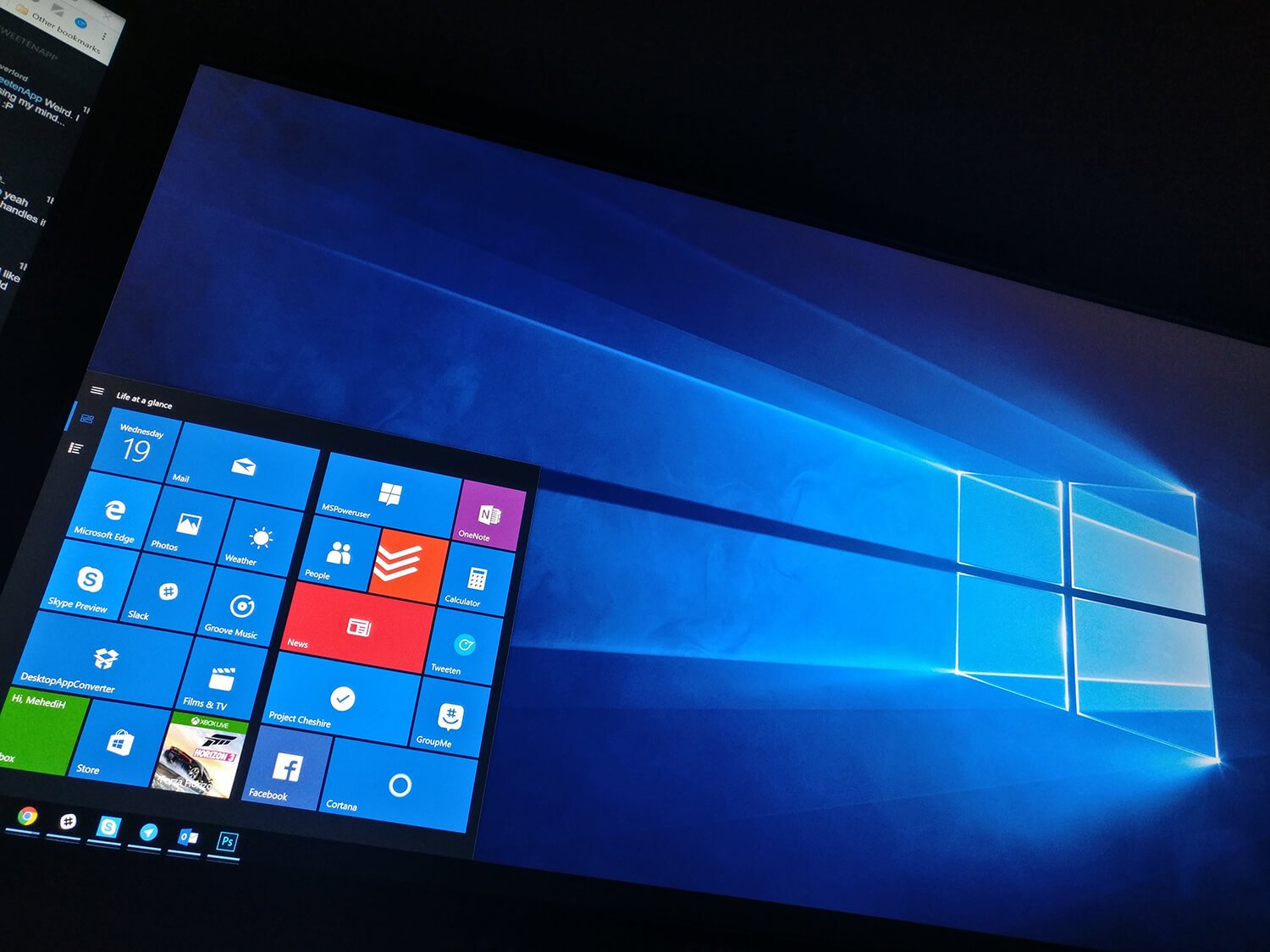 Microsoft is releasing build 16257 to Windows Insiders in the Fast Ring for PCs with Fluent Design for Microsoft Edge, a new Eye Control feature, and other improvements. Redmond is also releasing build 16237 for phones today, but that doesn’t include a lot of new things.
Here’s the full changelog:

Yesterday, we announced Eye Control, which makes Windows 10 more accessible by empowering people with disabilities to operate an on-screen mouse, keyboard, and text-to-speech experience using only their eyes. The experience requires a compatible eye tracker, like the Tobii Eye Tracker 4C, which unlocks access to the Windows operating system to be able to do the tasks one could previously accomplish with a physical mouse and keyboard. We are starting by supporting the EN-US keyboard layout, and we are looking to expand to more keyboard layouts in the future. We are excited to release this experience as a beta and would love your feedback!

Eye Control launchpad – When you turn on Eye Control, the launchpad will appear on the screen. This allows you to access the mouse, keyboard, text-to-speech, and to reposition the UI to the opposite side of the screen.

Eye Control interaction model – To interact with the UI for Eye Control, simply look at the UI with your eyes until the button activates. A visual affordance will appear around the UI that you are looking at.

Eye Control mouse – To control the mouse, select the mouse from the launchpad, position your eyes on the screen where you want the cursor to be placed, fine tune the position, and select what action you want to take (left click, double left click, right click, or cancel).

Eye Control keyboard – To use the keyboard, select the keyboard from the launchpad, and dwell at the characters you want to type. You can type numbers and symbols on the &123 page and function keys on the Fn page. We currently support the EN-US keyboard layout.

Eye Control shape-writing – Type faster with your eyes by shape-writing on the Eye Control keyboard. To use shape writing, turn it on from the keyboard settings (found on the Fn page). Once it is on, you can form words by dwelling at the first and last character of the word, and simply glancing at letters in between.  A hint of the word predicted will appear on the last key of the word. If the prediction was incorrect, you can simply select an alternative prediction provided.

Currently, Eye Control works with select Tobii hardware. We are open to working with additional hardware vendors to provide customers a broader set of hardware options to enable this experience.

If you have questions or feedback on how we can continue to improve our products and services, you can also contact us through the Disability Answer Desk (now with ASL support) and Accessibility User Voice Forum. You can learn more about accessibility at Microsoft by visiting, http://microsoft.com/accessibility.

The default color values have been changed to improve legibility of darker colors on modern screens, and to give the Console a more modern look & feel.

To preserve your preferences, this new color scheme will only be visible in Properties if you clean install this build. For more details about Windows Console, head to the Command Line Blog. 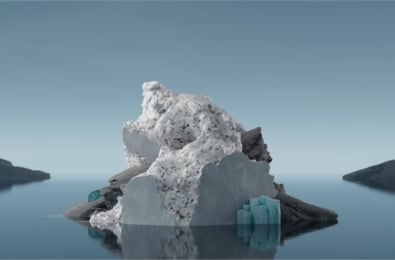