Samsung’s upcoming flagship isn’t launching in July this year, which many speculated. As per ETNews, Samsung is has planned to push the launch date and it’ll be August 10 when you’ll see Samsung going official with its flagship smartphone, the Galaxy Note 10. And if you recall, Note 9 was launched on August 9, a day before the expected launch date of the Note 10.

Unlike the Note 9, Samsung is planning to introduce two models of the Note 10 series. The vanilla Note10 along with its Pro variant without the 3.5mm headphone jack is all set for August 10 release. The difference between the two, however, will be close to none. As we reported earlier, except for screen size, an extra camera at the back, and a thinner top bezel in the Pro model, you won’t be able to spot any difference.

As per recently leaked renders, another interesting thing about the duo is that Samsung isn’t offering a dedicated Bixby button, which I’m sure many you’d appreciate. Otherwise, the Note 10 series will feature UFS 3.0 storage, a 4,500mAh battery, and 45W fast charging.

If all goes well, the duo will go on sale from August 25 this year. 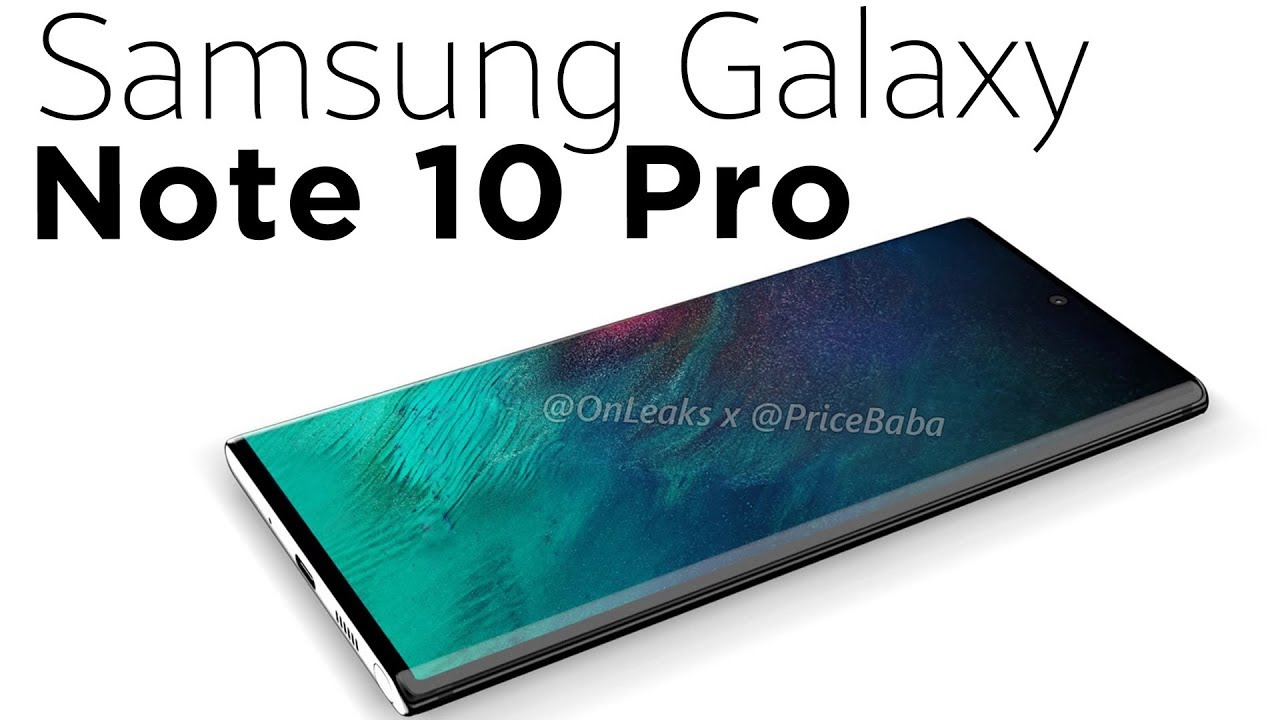