Apple’s $5000 Pro Display XDR is being sold by Apple as a tool for professionals which, despite its cost, actually offers great value for money by delivering features which would normally cost creators tens of thousands of dollars more.

Specifically, they claimed their monitor measured up well to the $43,000  Sony BVM-HX310 reference display at their most recent WWDC launch event for the hardware.

HDTVTest put their claims to the test and came away somewhat disappointed.

They found the Apple Pro Display XDR did not handle dark areas and contrast very well, despite Apple’s 1:1000,000 claim, with inconsistency and light blooming,  as can be seen in the screenshot below:

The video notes numerous other issues and concluded:

Compared side by side with the Sony HX310, the Pro Display XDR exhibits a number of shortcomings, particularly in dark scenes such as localized luminous fluctuations, blooming artifacts, as well as noticeably grayer blacks.

“For a monitor to be used as a reference for commercial color grading, there can be no doubt whatsover about the picture on screen… I think the Pro Display XDR is a no go for any serious professional colorist. At the end of the day, the Pro Display XDR is just an IPS display with 576 full array local dimming zones that happens to carry Apple’s logo and costs $5,000.”

See the full video below. 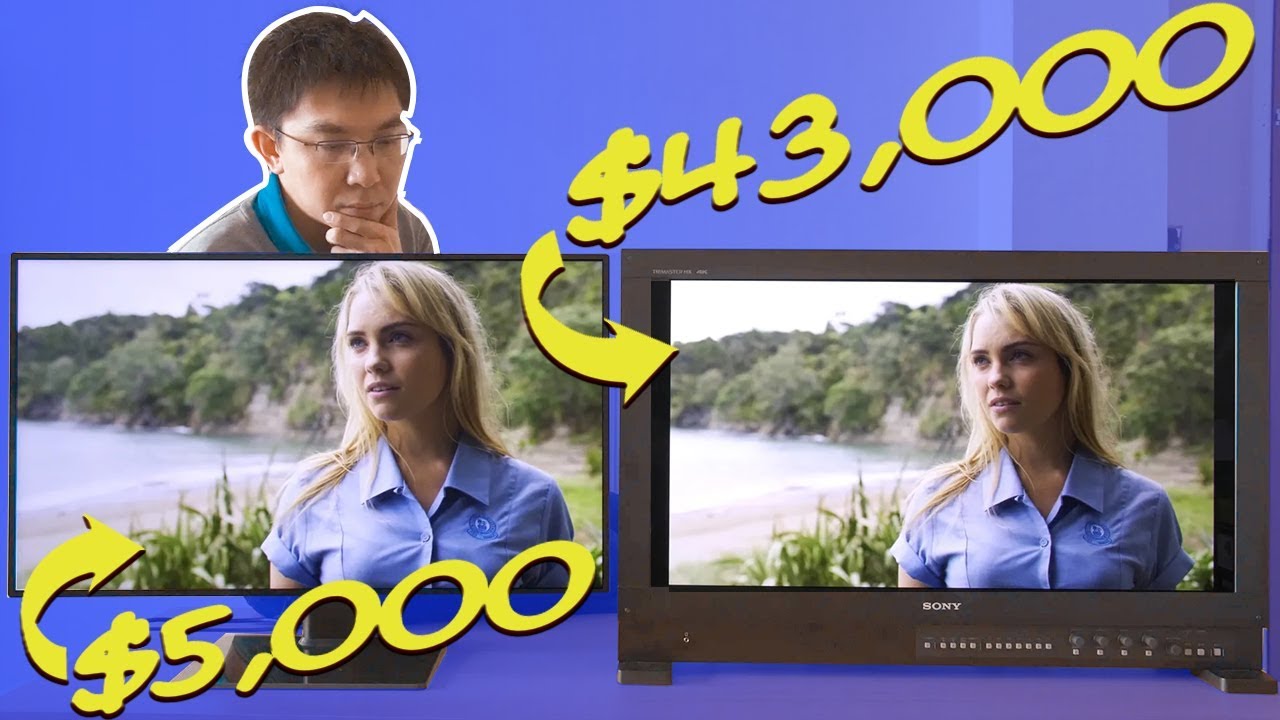