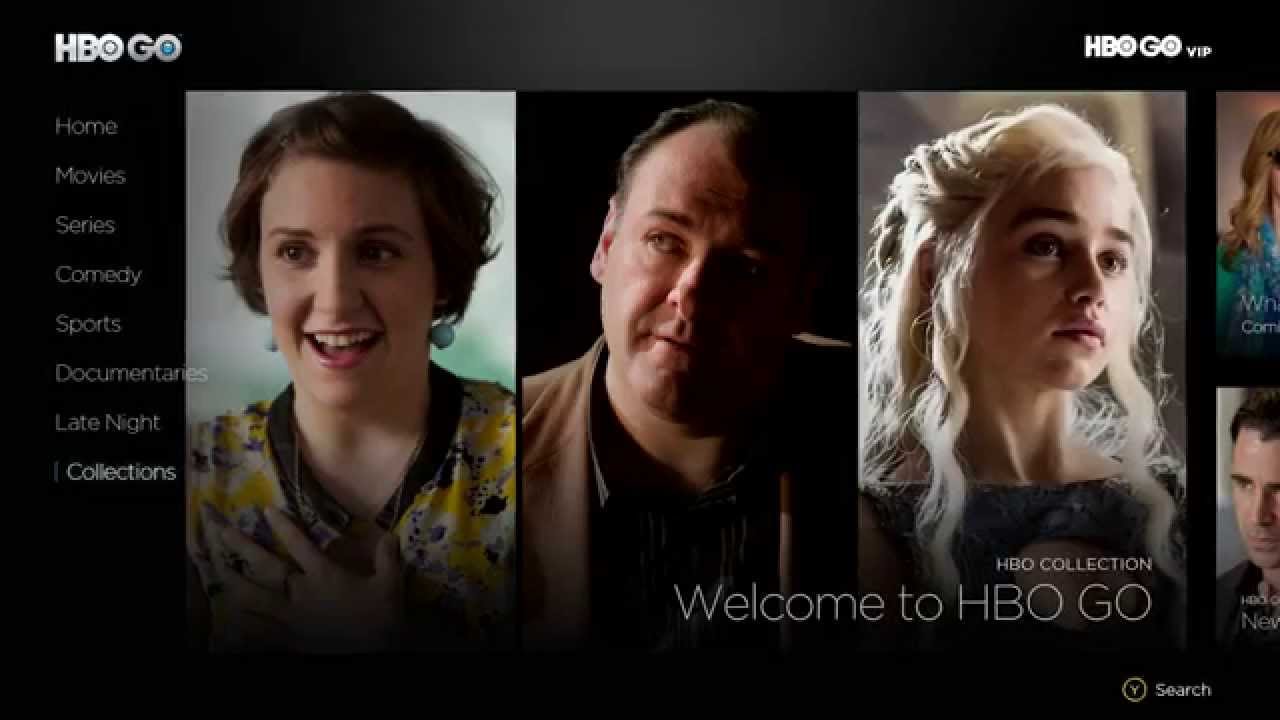 Microsoft today announced that HBO GO is finally arriving on Xbox One in the U.S. This new app allows users to enjoy every episode from every season of your favorite HBO shows right on your Xbox One. , HBO GO on Xbox One features Kinect voice and gesture control so you can easily search the entire catalog with the wave of a hand or quick voice command.

That means you can watch the latest episodes from shows like “True Detective,” “Game of Thrones” and “Girls,” along with your favorite hits like “Entourage” and “The Sopranos.

“Xbox is one of our subscribers’ favorite ways to access HBO GO and its incredible breadth of award-winning programming,” said Jeff Dallesandro, Vice President, Digital Domestic Network Distribution, HBO. “Now, Xbox One users can get in on the action and Kinect with the very best HBO series and films on this innovative, state-of-the-art device.”