An Android beta of Harry Potter: Wizards Unite has been live in Australia and New Zealand for a while now, and the full game is finally launching in the UK and the US this Friday, June 21st.

You can watch the cinematic launch trailer below. 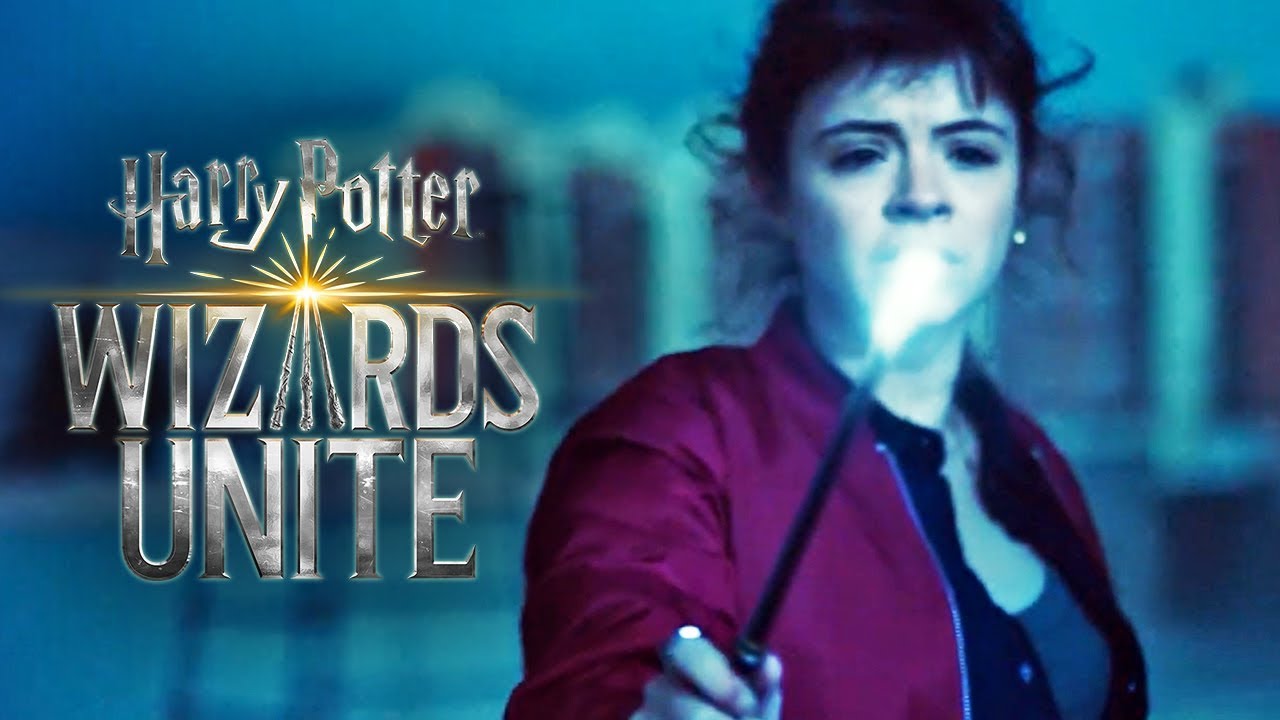 The game takes place after a calamity has hit the wizarding world, causing magic artefacts, creatures, people, and even memories to show up in the Muggle world. Witches and wizards from across the globe must work together to find the Foundables, prevent chaos spreading, and restore order to the world.

You play as a new recruit of the Statute of Secrecy Task Force. You have to work your way up the ranks, proving your magical prowess, and doing your part to help keep the wizarding world a secret.

Naturally, Harry Potter: Wizards Unite has similar gameplay to Pokémon GO. You’ll find ‘Traces’ of magic on the map, which you can interact with and use your Spell Energy to return Foundables back to their rightful places. You’ll also have to check in at Inns to replenish your Spell Energy if you get too tired.

You can also challenge other witches and wizards to battle by visiting Fortresses, which will net you rarer Foundables. You can also choose a profession to help you on your wizarding journey.