Recently, Microsoft finally released a new Windows 10 Mobile build to Insiders. The latest build of Windows 10 Mobile Insider Preview is build 10537, which isn’t a major update from the last Insider build (10512), but it does pack some goodies, however. I’ve been using Build 10536 for a little while, and here’s our first impressions of the latest Mobile build after using for 24 hours. 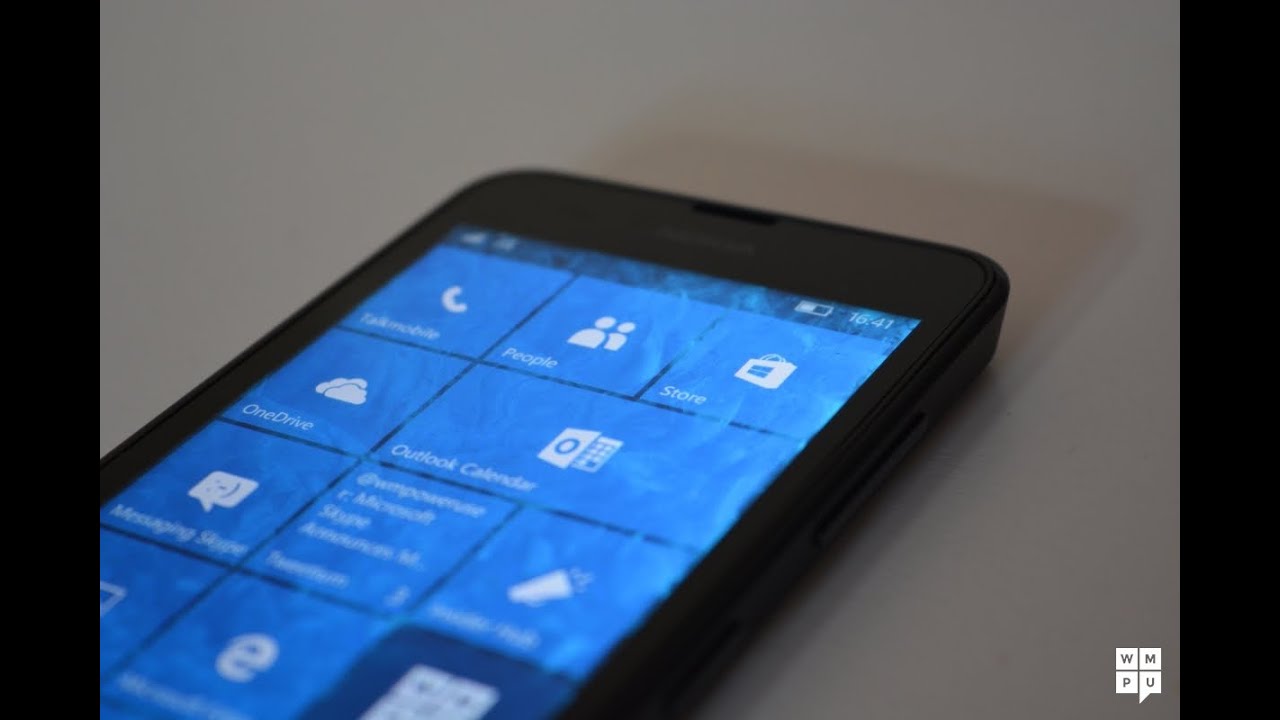 As Microsoft is getting closer to the initial release of Windows 10 Mobile, the company’s Mobile OS promises to provide faster performance. And as expected, the latest Mobile build is a lot faster than the previous build. With Build 10536, Microsoft has improved the performance quite a lot — animations are smoother, multitasking is a tad bit faster, and navigating around the operating system feels much better.

The latest Mobile build also (kind of) fixes the annoying lock screen delay bug. In the previous builds of Windows 10 Mobile (such as 10512), there’s an annoying bug on the lock screen which caused the clock and other elements of the lock screen to display after a few seconds of waking up your device. Thankfully though, build 10536 fixes the issue, making the user experience slightly better.

Windows 10 Mobile is indeed getting better with the latest updates, especially when it comes to performance and stability. Don’t get me wrong, though — there are still quite a few bugs and you may experience lag every now and then, but we expect Microsoft to improve the performance in the coming builds. That being said, the latest build shouldn’t disappoint you if you are looking for a faster build of Windows 10 Mobile.

One-handed mode comes to all devices

Microsoft recently introduced a new one-handed mode for Windows 10 Mobile, inspired by the Apple iPhone 6 Plus’ Reachability feature. For those unfamiliar, the one-handed mode allows users to bring the whole user interface down to make it easier to reach the elements on the top (especially navigation).

This is indeed a pretty nice addition to Windows 10 Mobile as Microsoft has brought some interesting user interface improvements to the OS. For those who don’t know, when Microsoft first introduced the feature on Windows 10 Mobile, it was only available for devices with 5-inch or bigger display. As it turns out, most Insiders wanted the feature on their phones which has a smaller display and Microsoft didn’t disappoint those users, including me.

It’s worth noting that the one-handed mode may not be smooth on some apps. I’ve noticed a bit of lag on Microsoft Edge while switching between the one-handed and the “normal” mode, but that’s to be expected, really.

I really like the one-handed mode in Windows 10 Mobile as it makes it much easier to reach the hamburger menus in some of the apps, as always the Action Center. Obviously, some enthusiasts may not like this feature as they may want Microsoft to completely remove hamburger menus which would improve the user experience.

To be honest, I don’t think Microsoft will remove the hamburger menus from some of the Windows 10 apps anytime soon, and the one-handed mode is a pretty nice feature to make it easier to reach hamburger menus — especially on big devices. Nonetheless, it’ll be interesting to see if the company sticks to the hamburge menus or decides to remove those in the near-future, however.

Windows 10 Mobile Build 10536 is, indeed, a pretty nice build. While it might be hard to upgrade to Build 10536, it’s worth upgrading to the latest build of the Windows 10 Mobile Insider Preview. Microsoft has fixed quite a lot of bugs, and the OS feels much faster now. There aren’t any new feature, but that’s to be expected as the release of Windows 10 Mobile gets closer.

If you’re wondering if the latest build is usable on a daily driver, I’d say yes — if you’re fine with some minor bugs. And if you want to get a Windows Phone 8.1 experience, you should probably wait a little bit more and hopefully the OS will be even faster in the coming builds.

What do you think of Windows 10 Mobile Build 10536? Discuss in the comment section below.