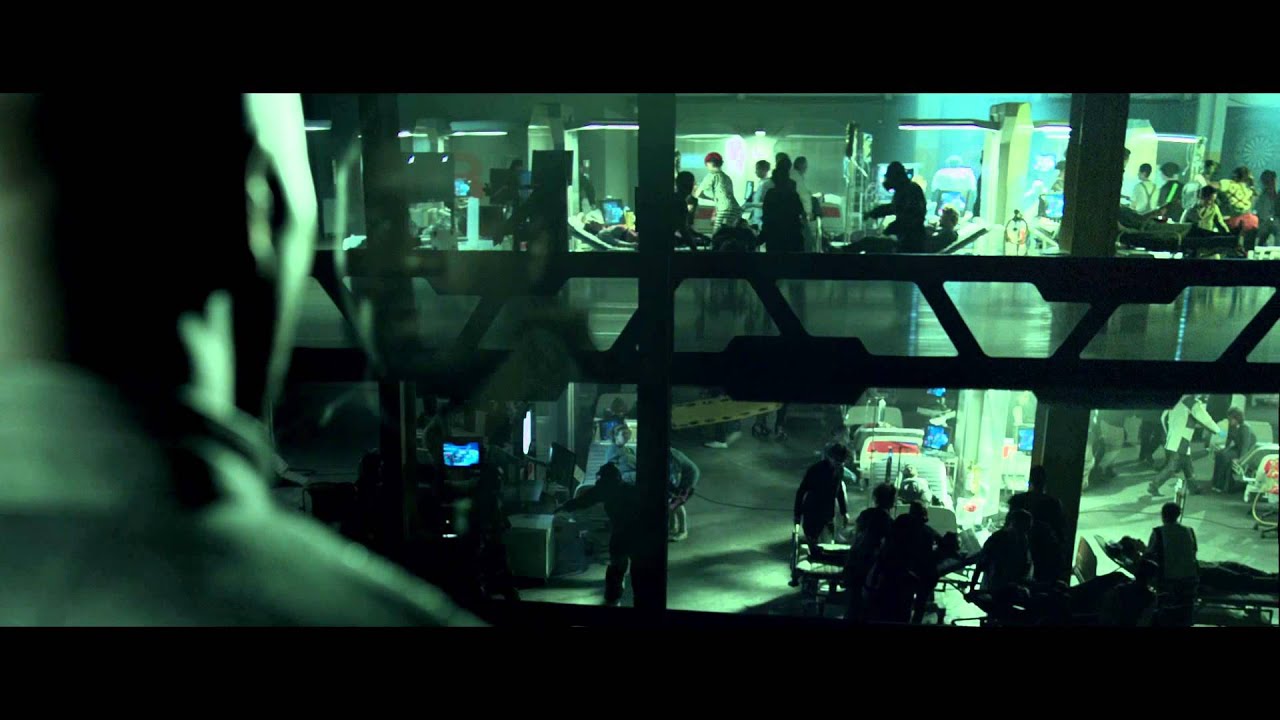 Taking place between the events of Halo 4 and Halo 5: Guardians, Halo: Nightfall follows the origin story of legendary manhunter Jameson Locke (Mike Colter) and his team as they are caught in a horrific terrorist attack while investigating terrorist activity on the distant colony world of Sedra. Led by Locke, the Office of Naval Intelligence (ONI) agents are forced to coordinate with a Sedran commander with a remarkable history and deep-rooted mistrust of ONI. As the plot unravels, they’re drawn to an ancient, hellish artifact where they’re forced to fight for their survival, question everything, and ultimately choose between their loyalties and their lives. Agent Locke is a new character in the Halo universe poised to play a major role in Halo 5: Guardians.

This five-episode series, produced by Ridley Scott and directed by Sergio Mimica-Gezzan, was aired on Xbox 360 and Xbox One between November and December. Now, this series will be released on DVD, Blu-ray and Video-on-demand services from March 17, with all episodes merged together into a feature-length film.