After missing its November release date last year, Halo Infinite might be trying to get things right the next time around with another November launch.

We might be a long way off any official release date announcement, but that didn’t stop voice actor Verlon Roberts, who’s playing Spartan Griffin, from revealing a little tidbit of information.

At just over an hour into episode 54 of the Fadam and Friends podcast where Roberts was a guest, 1:11:00 to be exact, he reveals that Infinite has been “pushed to later November this year.”

He says this delay was due to the COVID 19 pandemic, as well as leadership changes, which we can only hope to assume, is Craig taking charge of things. 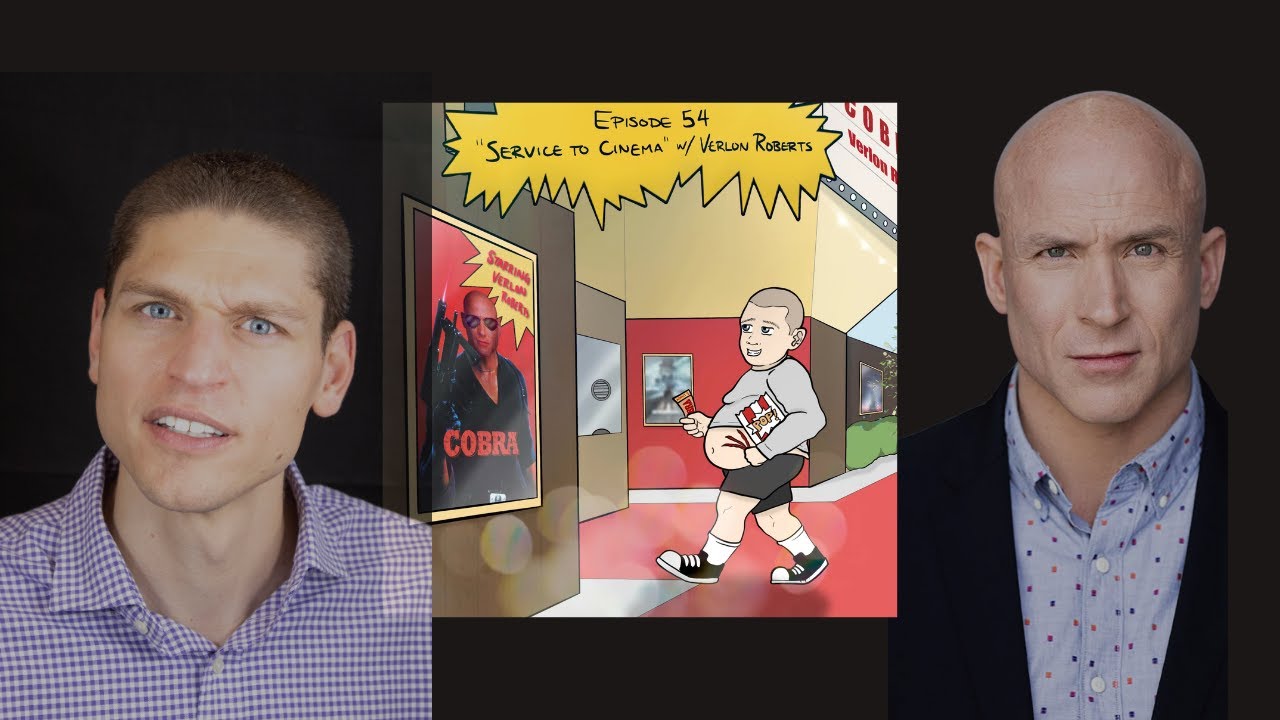 It would make sense that the release date would be around that time of year, following a similar trend as the previous Halo games, as well as being near to the anniversary of the Series S|X that Halo Infinite was meant to be the flagship title of.