Halo Infinite may be a highly anticipated Xbox Scarlett launch title, but it would appear that trouble is brewing behind the scenes. After years of development, Infinite’s creative director Tim Longo has left the project.

Discovered by Kotaku, Longo had recently departed from his directorial position in order to fill another role. A few weeks after, Longo left developer 343 Industries. After Longo’s departure, Halo Infinite’s production will now be headed up by Studio Head Chris Lee.

In a statement to Kotaku, 343 explained the shift of staff at the company post-Longo.

“Roles and responsibilities of various team members regularly evolve to meet the needs of a game, throughout development,” 343 said. “We have recently had two changes to the Halo Infinite development team. Our Executive Producer, Mary Olson will now take charge of the Campaign team on Halo Infinite as the Lead Producer, utilizing her many years of experience at 343 to help craft a great campaign for fans.

Additionally, Tim Longo has recently departed our team and we are truly thankful for his many contributions to our games, our studio and the Halo universe. We wish Tim nothing but the best in his future endeavors.

The overall creative vision and production of the game remains led by Chris Lee, Studio Head of Halo Infinite.

We have a world-class team building Halo Infinite and the overwhelming positive response by fans has us energized, more than ever, to create the best Halo game to date, alongside Project Scarlett in holiday 2020. These changes have no impact to the release date for Halo Infinite.” 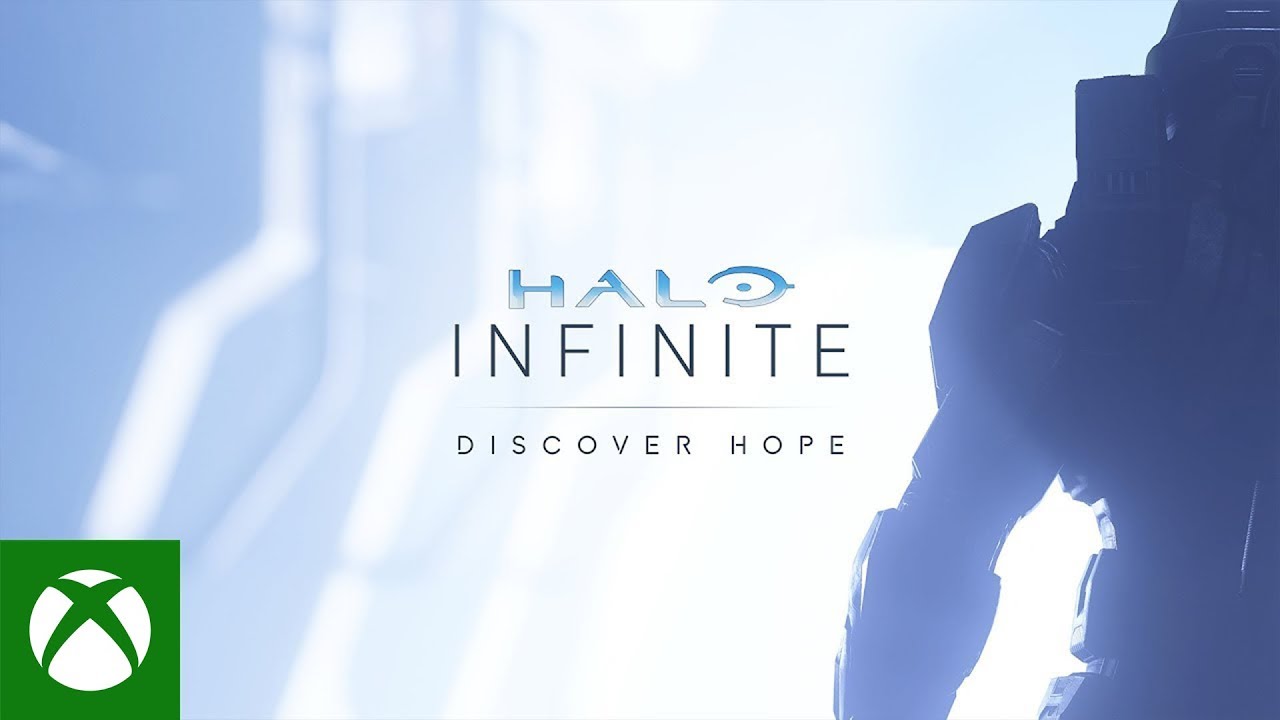 Halo Infinite is the sixth “mainline” entry in the long-running sci-fi franchise, but the third to be created by developmental successors 343 Industries. After a disappointing fifth entry – despite having a brilliant multiplayer mode – 343 seems keen to create a back-to-basics revival for the series.