Halo Channel is a new service that will be the hub for all things Halo. The site will initially focus on Halo: Nightfall, which is a web series that has been shot on location in Iceland, and which follows Locke, a new character.

The show takes place on Halo alpha, which was partially destroyed by Master Chief at the end of the first game. A fragment of the halo has found an orbit around a star, and as the fragment rotates in its orbit, it turns its organic side to face the star and becomes too hot to be survivable in the day time. All the action therefore takes place at night, hence the Nightfall name.

Besides Nightfall the site will also feature the previously released Forward Unto Dawn, and animated Halo short Headhunters.

It will also feature a large collection of nonfiction content including e-sports coverage, Twitch live streaming channels, trivia sections, documentaries as well as a number of other shows created internally as well as by third parties all related to Halo.

The app has now become available for Windows Phone 8.1, and can be found at the link below: 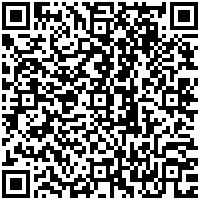 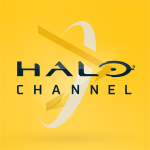