Telltale Games, along with Marvel Entertainment, just revealed the launch trailer for the third of five Marvel’s Guardians of the Galaxy: The Telltale Series episodes. Episode three, entitled More Than a Feeling, will be available starting August 22 for $5. Individual episodes, and the series as a whole, can be downloaded on Xbox One and other platforms. 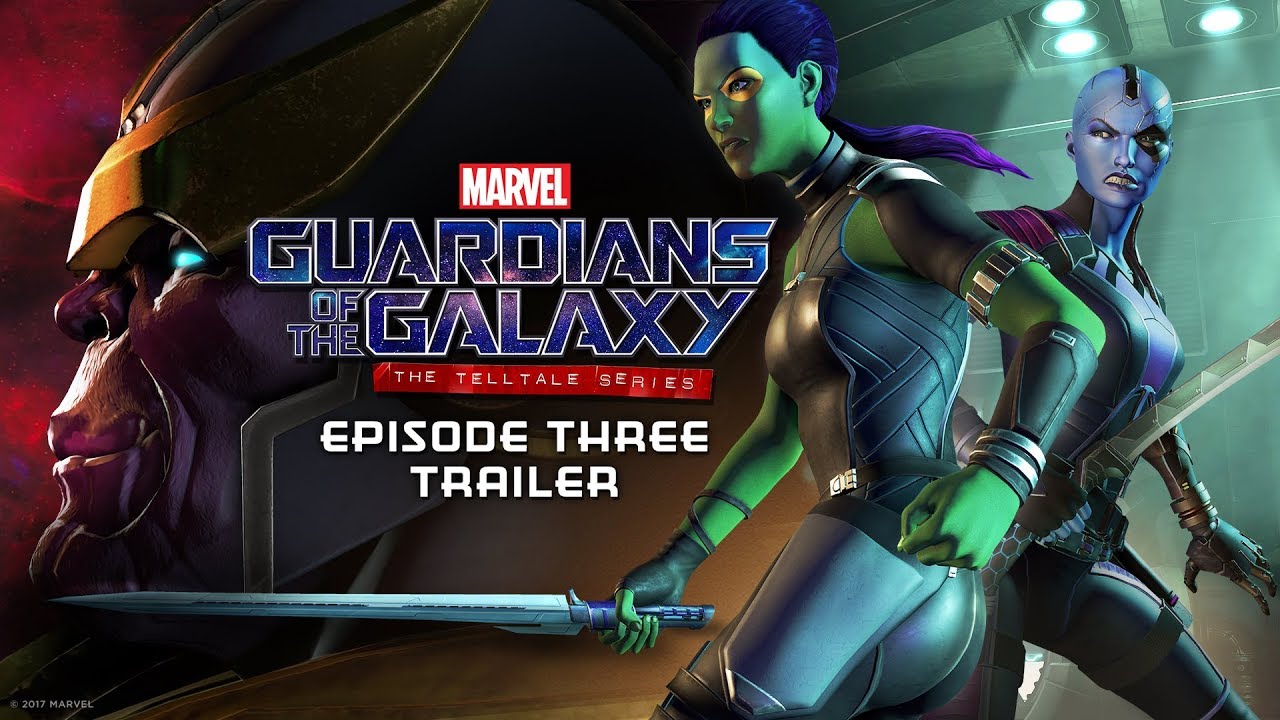 After tracing the origin of the Eternity Forge to a mysterious temple, the Guardians encounter an eccentric being who might hold the key to unlocking the relic’s true power. But with Gamora and Nebula busy wrestling with the past and Hala still bent on reclaiming the Forge by any means necessary, it falls to Star-Lord to make a crucial decision that could change the fate of the galaxy, and the Guardians, forever.