Warner Bros. Games has unveiled a new story trailer for Gotham Knights as part of DC FanDome 2021, but there’s still no new gameplay.

Prominently featuring the Court of Owls, the latest Gotham Knights trailer gives us a vague idea of who and what you’ll be up against in Warner Bros. Games Montreal’s open-world third-person co-op action RPG.

If you’ve not heard of them before, the mysterious Court of Owls is a secret society made up of Gotham City’s wealthy elite, who’ve been pulling the strings around town, as secret societies often do. We can only guess that in Gotham Knights we’ll get to punch some, if not all, of these masked millionaires in the face.

Despite having debuted seven minutes of pre-alpha gameplay last year, this latest trailer comes with no new gameplay attached, so there’s no telling how the game is shaping up after the recent delay. 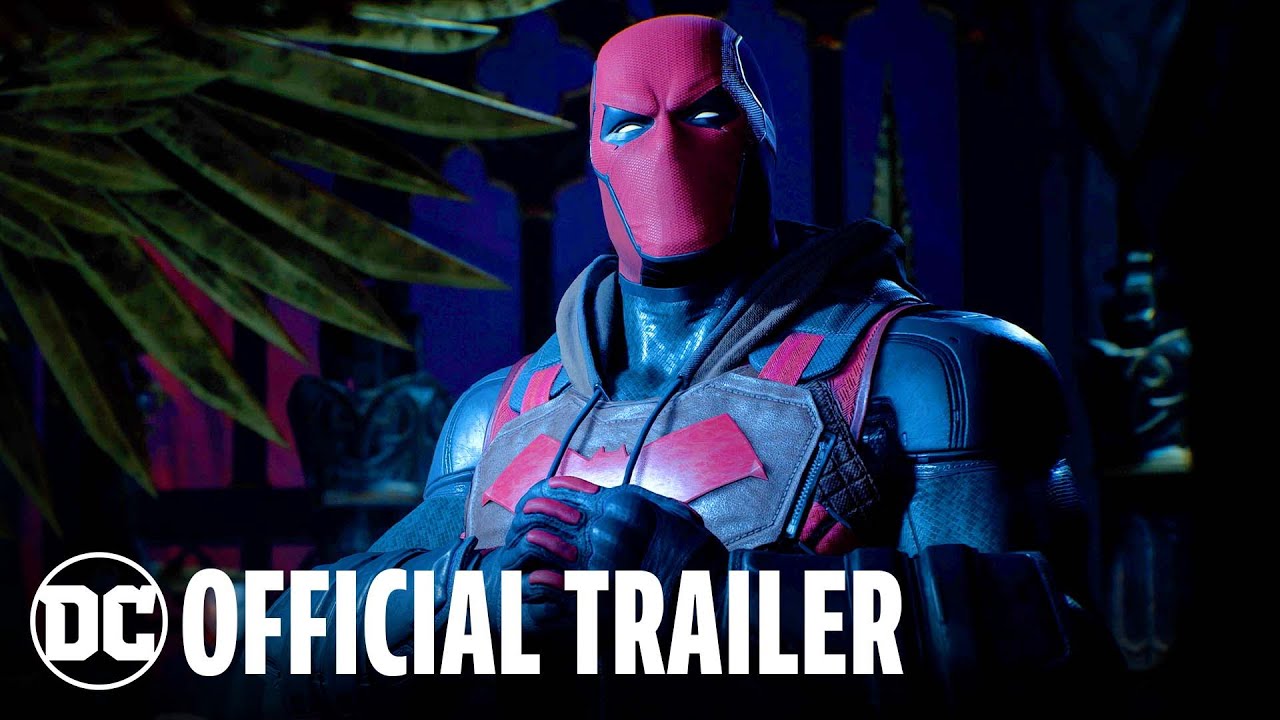 Gotham Knights is due to launch sometime in 2022 for PlayStation 4, PlayStation 5, Xbox One, Xbox Series X|S, and PC a recent delay pushed the game out of its original release window.