Google’s Project Stream is bound to be a huge part of their upcoming GDC 2019 conference, but what will we learn?

According to Kotaku’s Jason Schreier, Project Stream won’t just be a typical game streaming service. While it will allow you to play AAA games over the cloud on your PC, phone, and TV, it also has a more unique side.

Project Stream will feature a huge amount of YouTube integration. It’s not surprising as the service comes from the owners of the video streaming service, but the nature of the integration is certainly unexpected.

Google’s Project Stream will also allow you to join a streamer’s multiplayer match at the press of a button, if they allow it. It’s interesting; Google is certainly offering options for a demographic more in-tune with the nature of video game streaming. 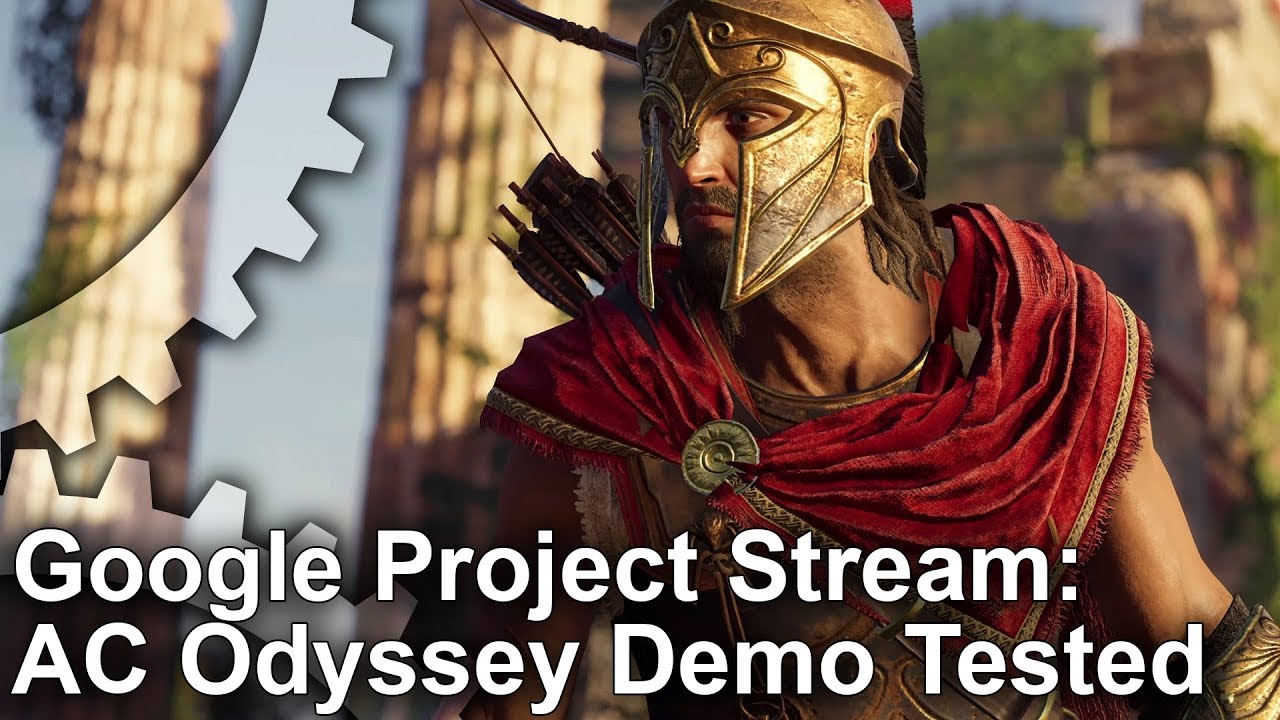 We’ve already seen that Project Stream has the chops to be a powerful video game streaming service. With their previous Assassin’s Creed Odyssey stress test, it’s known that Google has the capabilities to offer a satisfying experience. What isn’t known is how gamers will react to these proposed new features.

With a new controller designed precisely for Project Stream, Google is certainly going all in on the service. However, with Microsoft’s upcoming Project xCloud starting public tests this year, is Google’s offering going to be better than its competition?