Google is all set to launch the Pixel 3 and Pixel 3 XL next week. We do know almost everything about the device but Google might have some surprises up their sleeves.

In the meantime, Google has released a new video teaser focusing on the Active Edge feature. The feature was first added to Pixel 2 and Pixel 2 XL, and allow users to launch Google Assistant just by squeezing the device. The new video was posted by Google on their Japan’s YouTube channel and shows people squeezing stuff. The video ends with a device frame which looked like the upcoming Pixel 3. You can check out the video below. 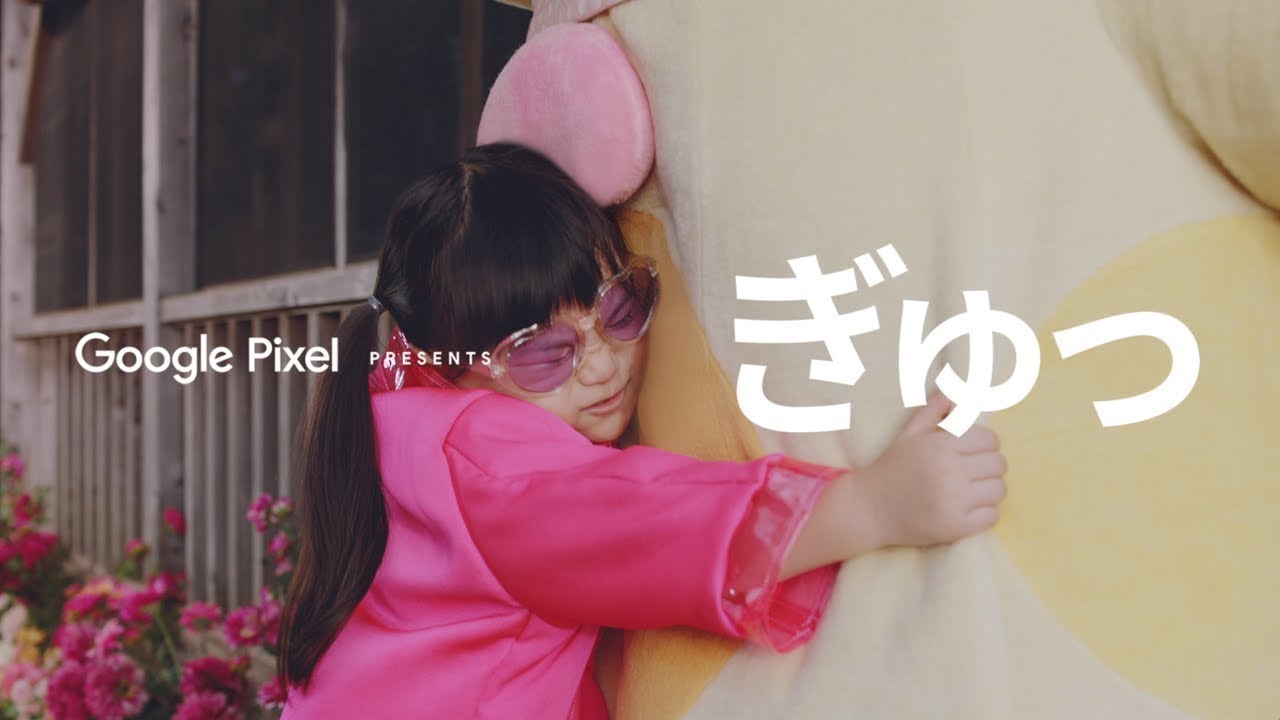 The Pixel 3 and Pixel 3 XL are scheduled to launch on October 9 with the new Pixelbook and maybe a new Chromecast device.