Google has started rolling out the January security patch for Pixel 2, Pixel 3 and Pixel 4 smartphones. The new patch fixes some of the software issues while patching several Android vulnerabilities.

For Pixel 2 series owners, Google has fixed the Wi-Fi connection issue that was reported by many users. For Pixel 3 and 4 series owners stuck on November patch update, this update will bring them up to January. Moreover, for Pixel 4 users, the update will also fix the display colour shift issue that used to happen at lower brightness levels. It also adds smooth display support for WeChat and introduces various stability improvements. 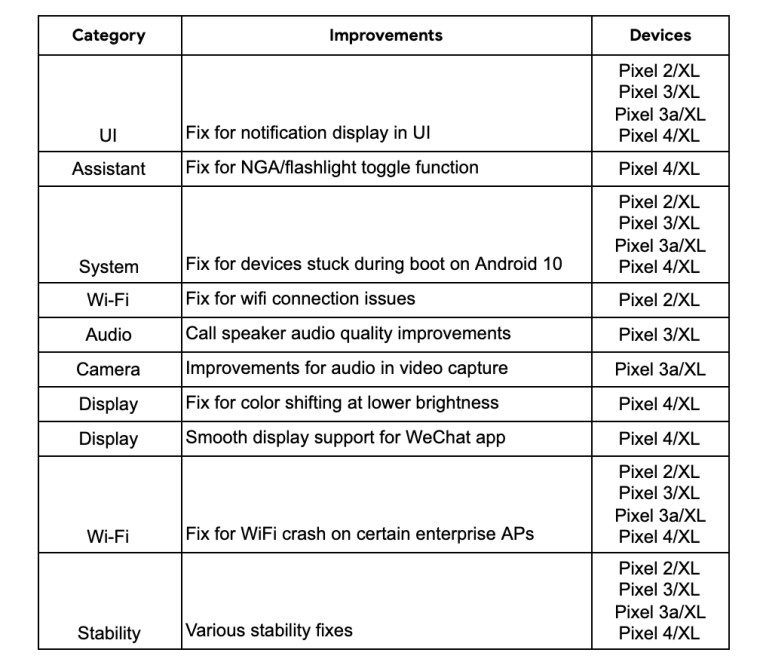 The update is currently rolling out to the Pixel owners and should install automatically soon. You can also head to Update under System settings to download and install the update manually.