Google’s upcoming Pixel 7 and Pixel 7 Pro may still be a long way away from getting officially revealed, but thanks to rendered leaks we might just have our first look at Google’s next pair of phones.

In the renders created by OnLeaks and given to Smartprix, it’s obvious to see the similarities between the Pixel 6 and Pixel 7 range of devices, as they feature an incredibly similar dual-tone design which is separated by a bulky camera bar.

Additionally, similarly to last year’s phone, the Pixel 7 also features a slightly curved display in the renders, as well as a gently curved camera bump, making it melt more seamlessly into the sides of the phone.

While externally the Google Pixel 7 range may look very similar to last year’s phones, the biggest changes appear to be in the camera department. The Pixel 7 Pro reportedly sports a primary wide-angle camera, a periscope telephoto camera, and a “probably” ultra-wide camera, which all look a lot more prominent on the back of the device. 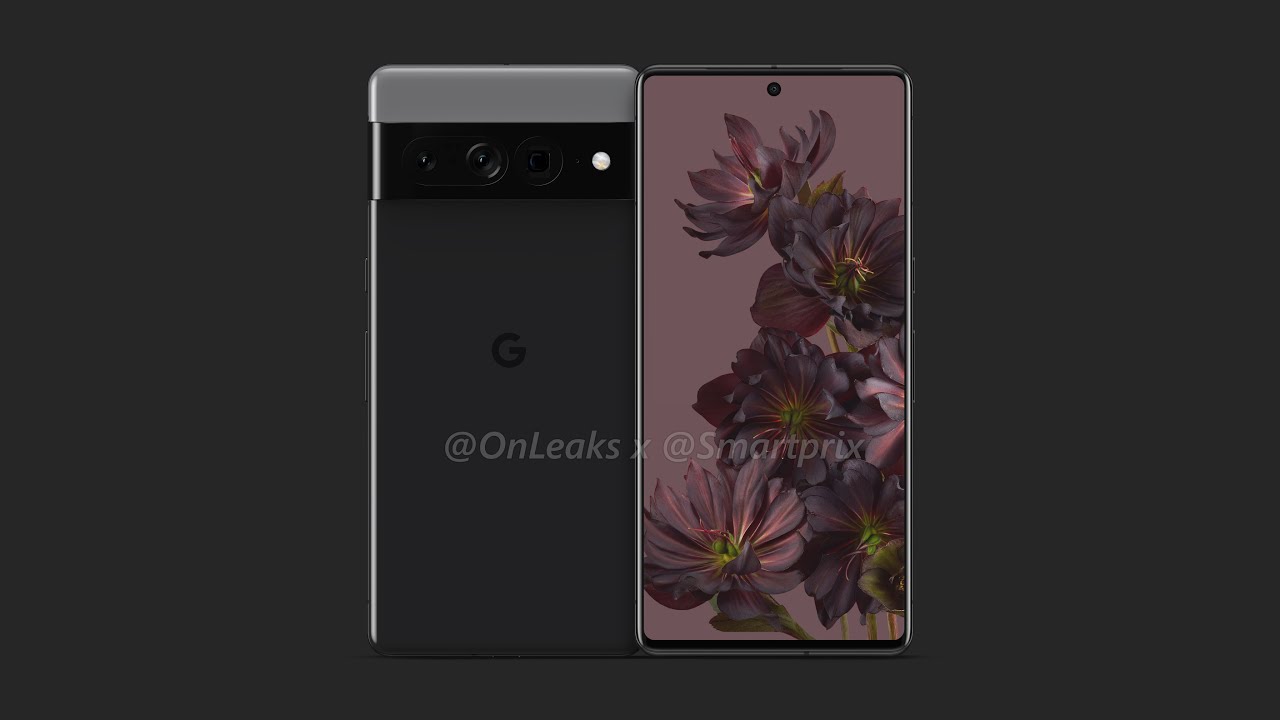 According to OnLeaks’ renders of the standard Pixel 7, given to Carhp, the slightly cheaper base model will only feature a dual rear camera setup while being housed in a smaller frame with the dimensions of 155.6 x 73.1 x 8.7mm.