Google is introducting a new way to sign-in for Gmail users. The company already allows users multiple sign-in options. Google is now introducing a way to sign-in using Android Phones to make sure the right person is accessing the account. 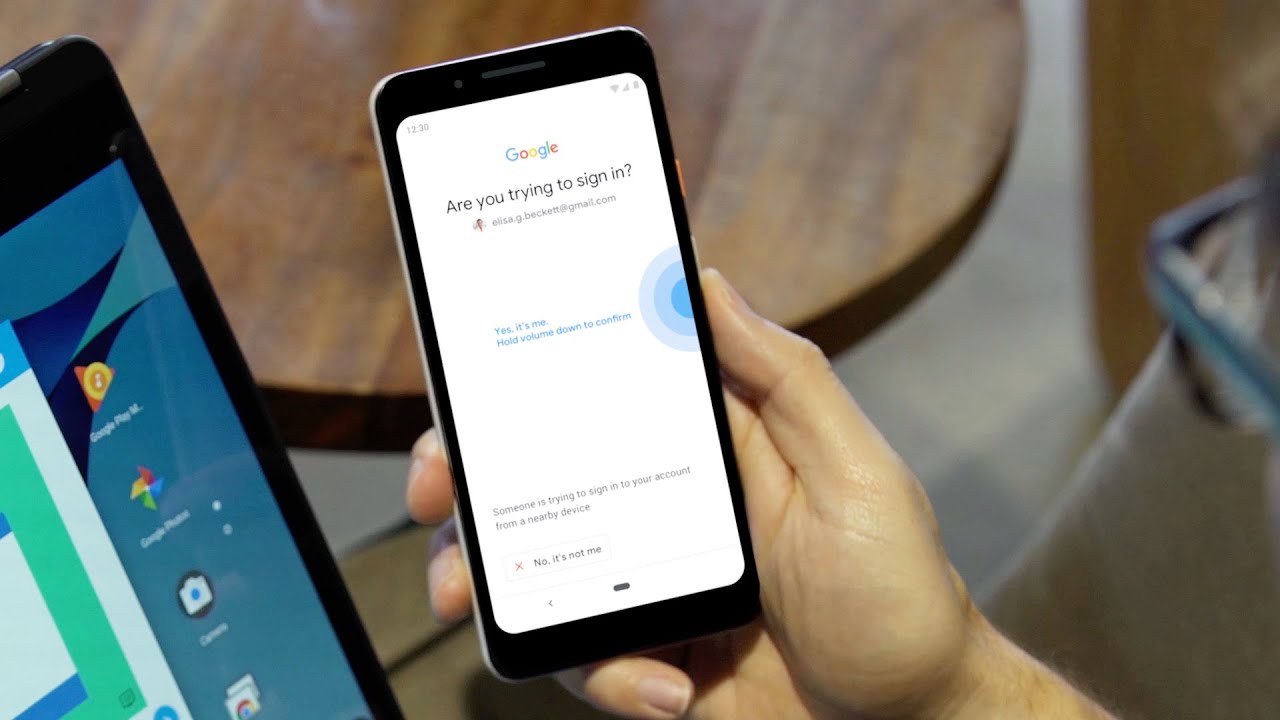 The feature supports MacOS, Windows 10 and ChromeOS but it works only with Google Chrome. To use the feature, you will need to setup 2-step verification on Gmail and follow the steps below to enable the feature.

The feature is still in beta so you can expect some issues but in our test, it worked perfectly well. This feature is similar to Google Prompt which uses internet instead of Bluetooth. Both of those have their own advantages. Google also recommends to have a set of backup codes saved somewhere in case you lose your phone.