Chrome OS, previously envisioned as a web-first platform presumably didn’t need virtual desktops. With every app a website, a user need only launch a new window to approximate the virtual desktop feature on Windows and macOS. For the unaware, virtual desktops allow users to create a new workspace where they can run different apps as if they were using a different computer entirely, hence the term virtual desktop. Microsoft added the feature to Windows natively with Windows 10.

As the platform has matured and grown to incorporate Android and Linux apps, Google appears to be moving towards traditional methods of app management. 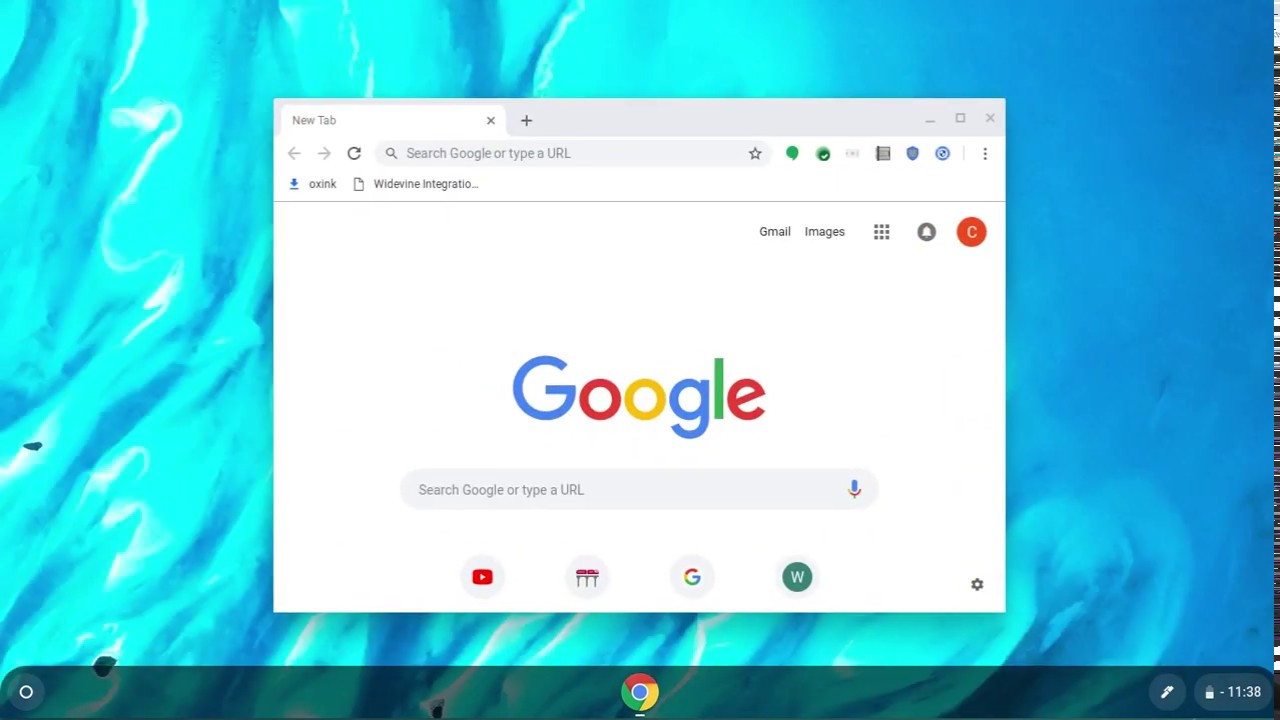 From the video, it appears that Google will be adding a new desktop button to the Chrome OS task view. USers will be able to drag windows to and fro, and presumably to launch apps for different contexts in them,

It’s not clear when Google will actually be rolling this feature out, and it could be anytime from later this year to early next year given Google’s six week development cycle for Chrome.