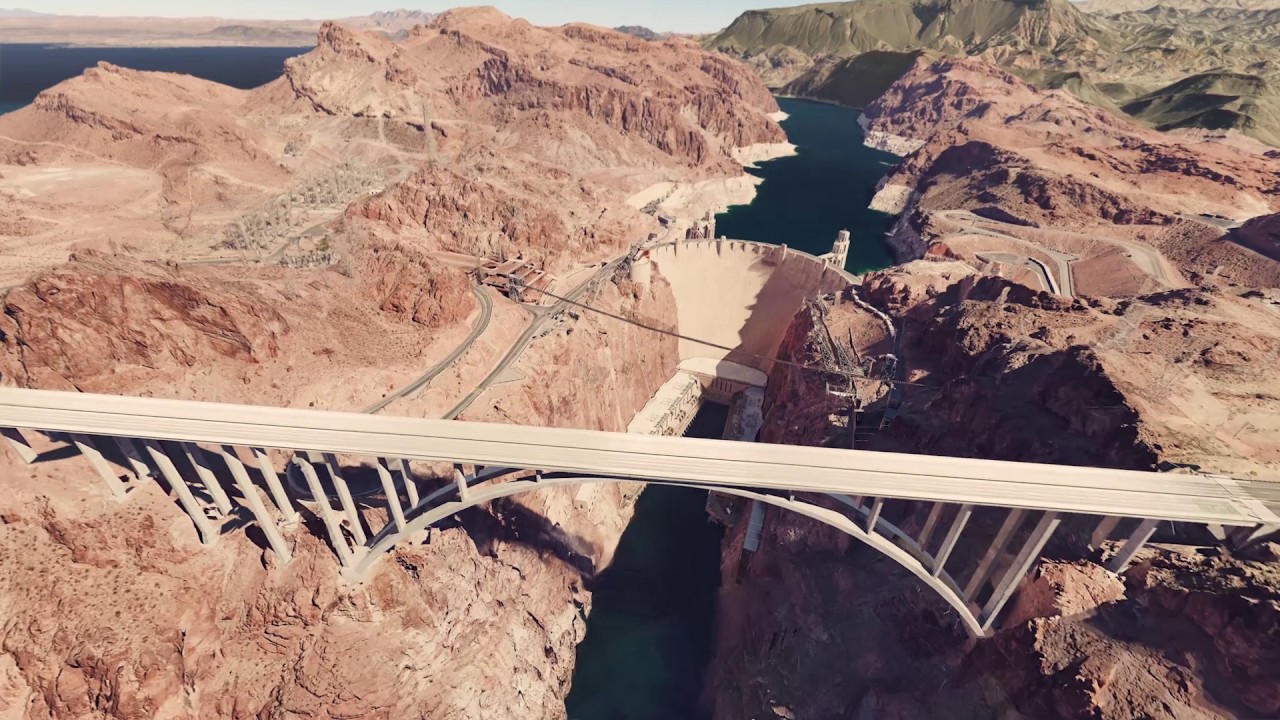 HTC Vive users can now explore the planet Earth like never before, probably only second to actually traveling in the physical realm, with the new and free ‘Google Earth VR’ app. Forget the confinement of a monitor or smart phone screen, now Google Earth encompasses your entire field of view, immersing you in the virtual reality world that we call our planet like never before.

When you load up the app, you’re presented with nothing more than a tiny blue planet, and nothing but space behind you, the space that comprises our solar system that is. You can zoom in from there, seeing continents, countries, states, cities, and towns as you go.

As you descend down upon the planet, you’ll have a bird eye view of all that’s around you, with the ability to rotate 90 degreed when you get low enough, so it seems as though you are level with the ground in whichever area you are in. There you can walk around the streets of Italy, stand atop the Appalachians, or take part in virtual tours. And the experience isn’t just confined to our corner of the solar system, as the VR app also allows users to navigate space.

Right now, there’s no search function in the app, so traveling is pretty much the only means of viewing the world, that and the virtual tours. However you can bookmark an area so that you can drop right back in at your convenience. And though the app is available via SteamVR, it’s exclusively available through HTC’s VR headset, with no mention of Oculus availability on sight. Though with Google’s new Daydream VR, it’s highly likely the app will make it’s way to that platform.

It may be a far stretch to assume that Alcatel’s Idol 4S VR would get such a great app, as Google has yet to embrace Microsoft’s mobile platform, and has no reason to now when Microsoft barely supports the platform itself.