Android Go is Google’s version of Android for low-cost handsets such as the Nokia 1.3, Wiko Y61, and the Wiko Y81 running processors like the SnapDragon 250.

Google has a special version of the Google Camera app called Google Camera Go for these handsets.  Google has today released an update for their app which brings Night Mode to those devices. The feature is specifically designed for the camera modules in these handsets and uses computational photography to bring great results to even super-cheap devices.

Google is also planning to bring HDR support at a later date. 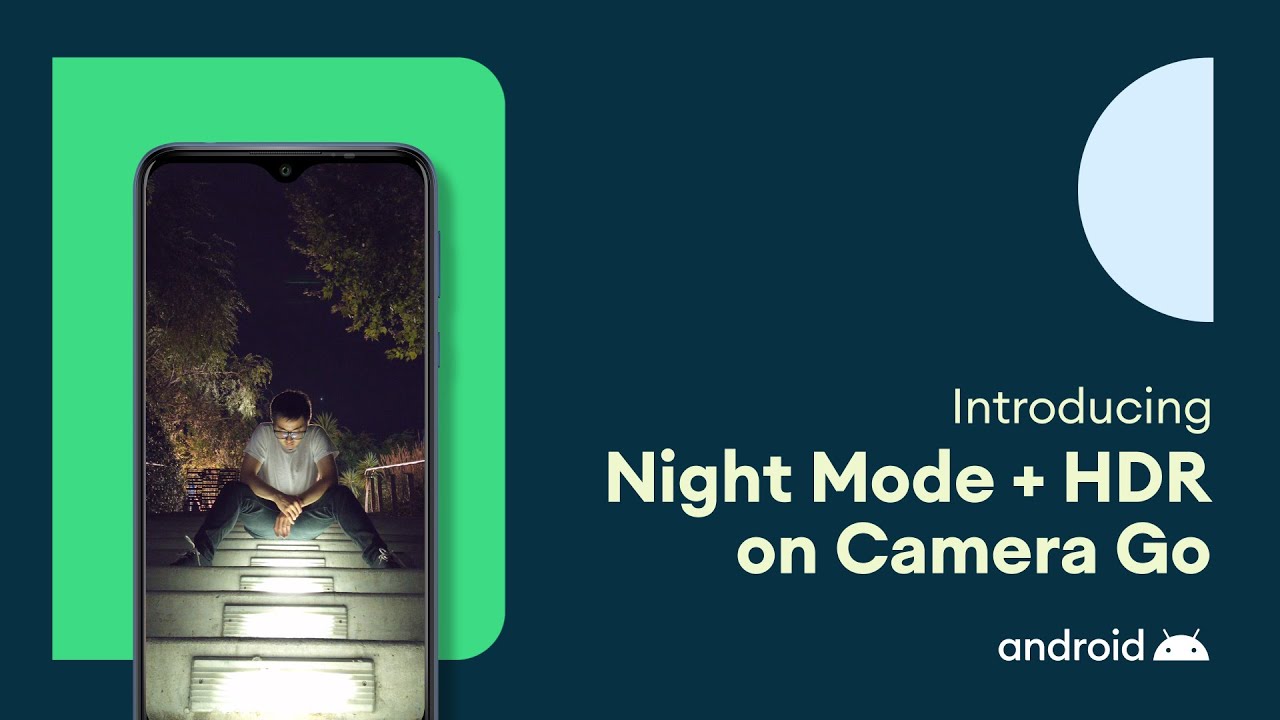