Godfall, the first announced game for the PlayStation 5, has officially received its first PC gameplay look trailer during the PC Gaming Show 2020.

The game is a third-person fantasy RPG complete with melee combat. Players will be able to tackle hordes of enemies while they hunt for that ever-so-satisfying loot. The game will be playable in either single-player, a two-player co-op mode or in a group of three.

You can get your first look at Godfall running on PC in the video below. 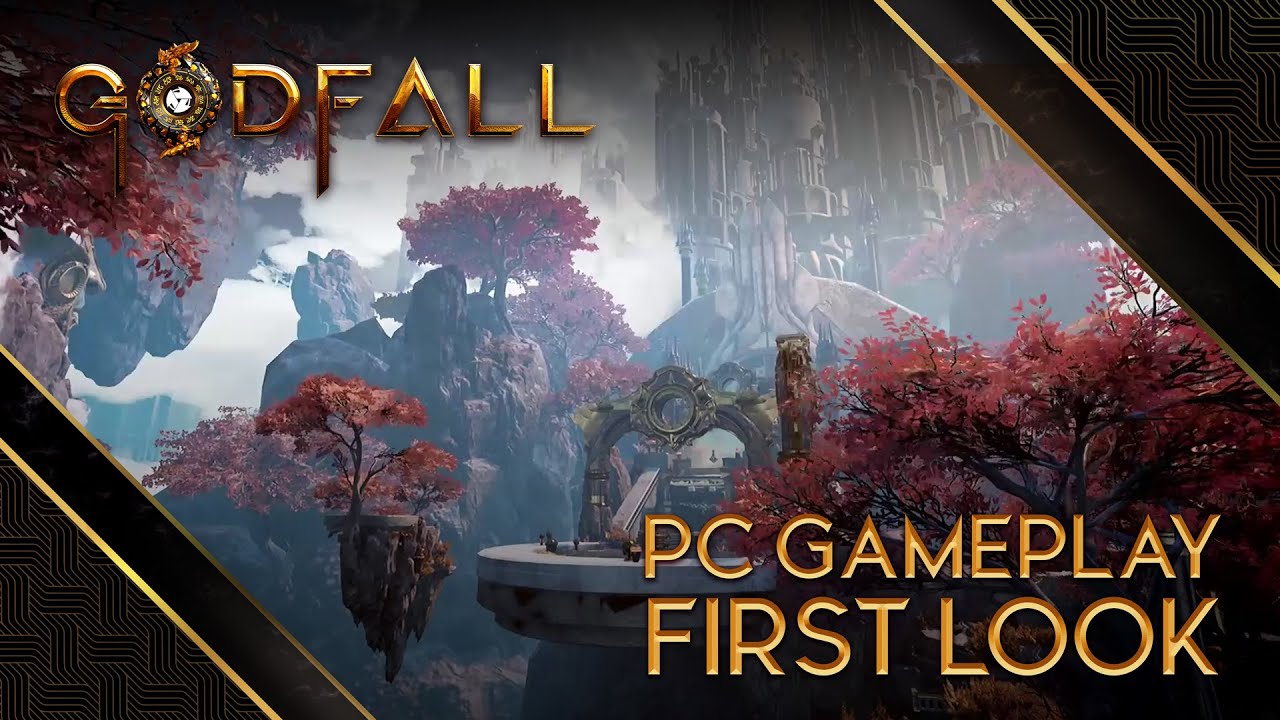 Developed by Counterplay Games and published by Gearbox, Godfall is a “looter-slasher” game that’ll be releasing on PC via the Epic Games Store and on the PlayStation 5 in late 2020. You can check out Godfall’s official page on the PlayStation website by following the link here.