In the PC release, new and returning players alike can look forwards to God of War looking better than ever before, as in the announcement post Sony explained that they want to “leverage the powerful hardware that the platform offers to create a uniquely breathtaking and high-performance version of the game.”

This means that PC players will be able to enjoy “the full potential of our cinematic, no-cut camera as it follows Kratos and Atreus across the realms with the option of true 4k resolution, on supported devices, and unlocked framerates.”

Furthermore, the PC of God of War will also support a wide range of graphical options and presets to fine-tune your experience. The long list of options will include options for higher resolution shadows, improved screen-space reflections, DLSS support, and 21:9 ultra-widescreen support.

Players who purchase God of War on PC will also be given a haul of bonus in-game content. Here’s a rundown of the digital content that’s included: 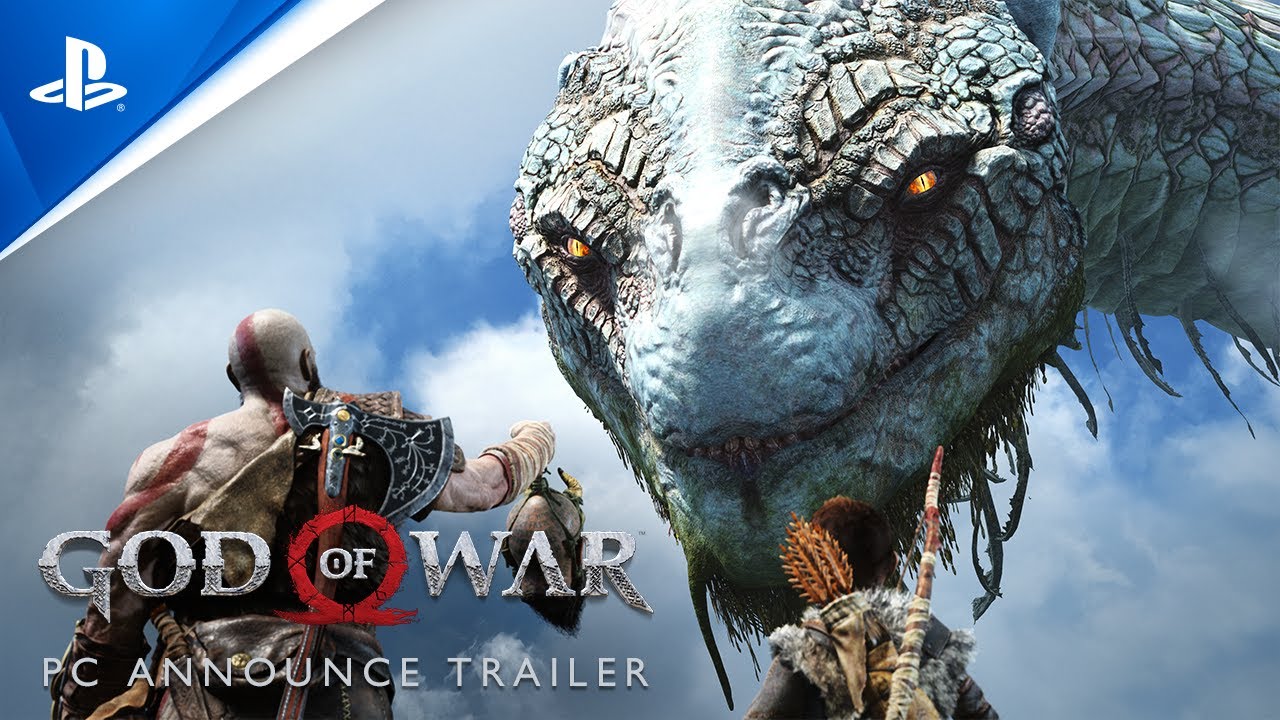 Costing £39.99 on Steam, players can pre-purchase God of War before its release next year on January 14th.

This isn’t the first time that we’ve seen PlayStation release one of their exclusive games on PC, as previously both Horizon Zero Dawn and Death Stranding have both had blockbuster PC releases, starting a trend that we very much hope continues.