Goat Simulator is bloody everywhere and now it’s on the Windows Store.

If you haven’t already gotten (goatten) your fill of zany, goat-based action, you can now pick up the game for just $9.60 on the Microsoft Store.

Goat Simulator is the latest in goat simulation technology. You no longer have to fantasize about being a goat; your dreams have finally come true! Goat Simulator is all about causing as much destruction as you possibly can as a goat. Destroy things with style, such as doing a backflip while head-butting a bucket through a window, and you’ll earn even more points!

Goat Simulator has been available on PC for years now. Alongside its PC incarnation, it’s also available in two forms on Xbox One: an official Xbox One port and a backward compatible Xbox 360 version. 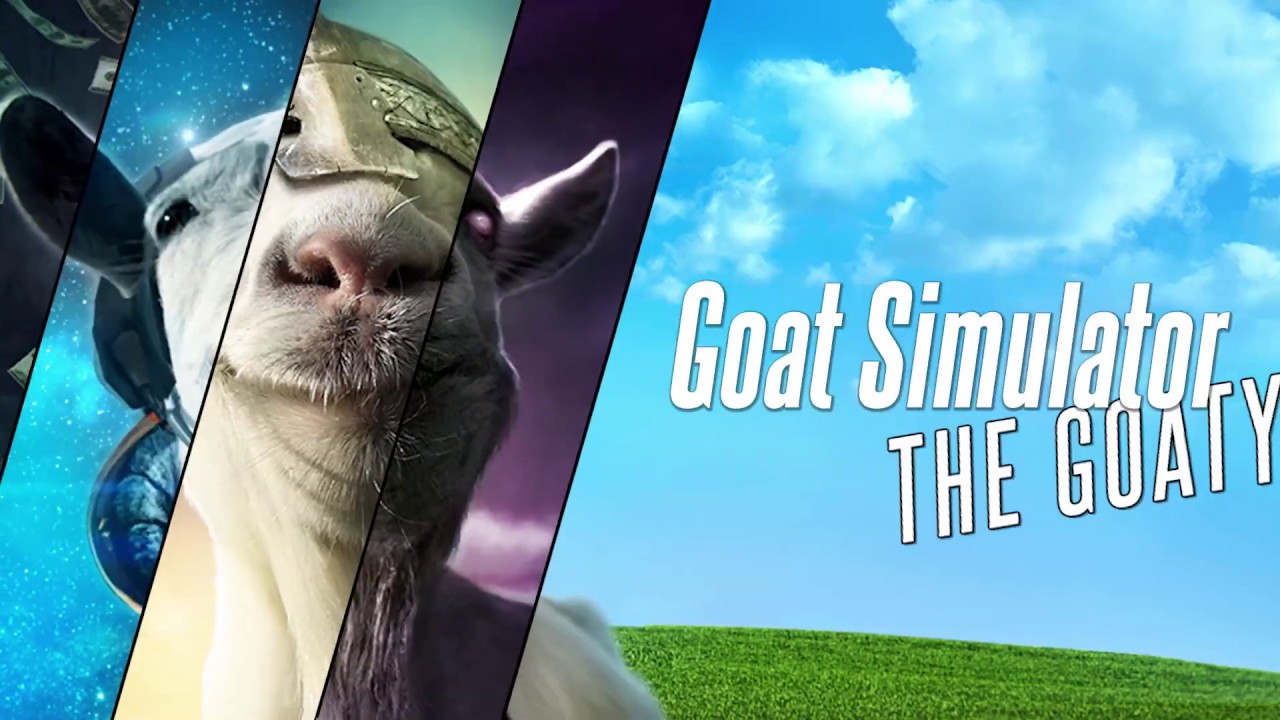