Ghostbusters: The Video Game Remastered is exactly what it says on the tin – it’s a modern day remaster of the original Ghostbusters game from back in 2009. The game now officially has a release date: October 4th 2019.

Just as the original did, the remaster also features the likenesses and voice talents of Bill Murray, Dan Aykroyd, Ernie Hudson, and the late Harold Ramis in their original Ghostbusting roles.

The game is a third-person shooter where you take on the role of ‘the Rookie’, the newest recruit in the Ghostbusters rank. It’s up to you to strap on your proton pack and prove you have the mettle to be the best of the bustin’ and help keep the city free from unwanted spirits. 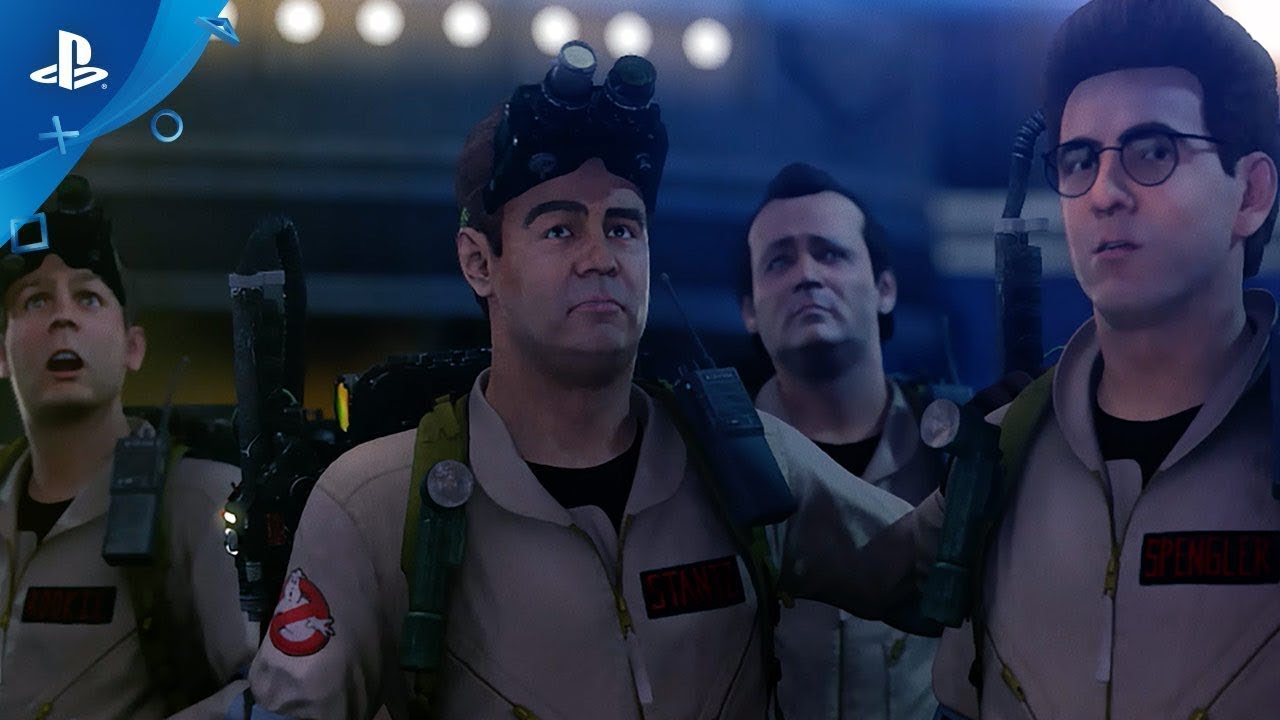 The remaster is set to have updated graphics, with in-game videos and cutscenes remastered in 4K HD, enhanced textures and graphics, a more modern feel, and, most importantly, the return of the Stay Puft Marshmallow Man.

There’s a catch for any PC gamers who are anti-Epic, though: Ghostbusters: The Video Game Remastered is set to be an Epic exclusive. Obviously, console players and anyone who doesn’t really care about digital storefronts won’t need to worry about this.

Ghostbusters: The Video Game Remastered will release on PC, PlayStation 4, Xbox One, and Nintendo Switch on October 4th, 2019.