Despite being leaked earlier through the official Ubisoft Store, Ghost Recon Breakpoint has been “surprisingly” announced by Ubisoft ahead of their E3 conference next month.

In Breakpoint, the Ghosts are the hunted instead of the hunters. With a terrifyingly tough enemy group called the Wolves on your tail, you’ll have to be a smarter, stronger and stealthier agent than ever before. 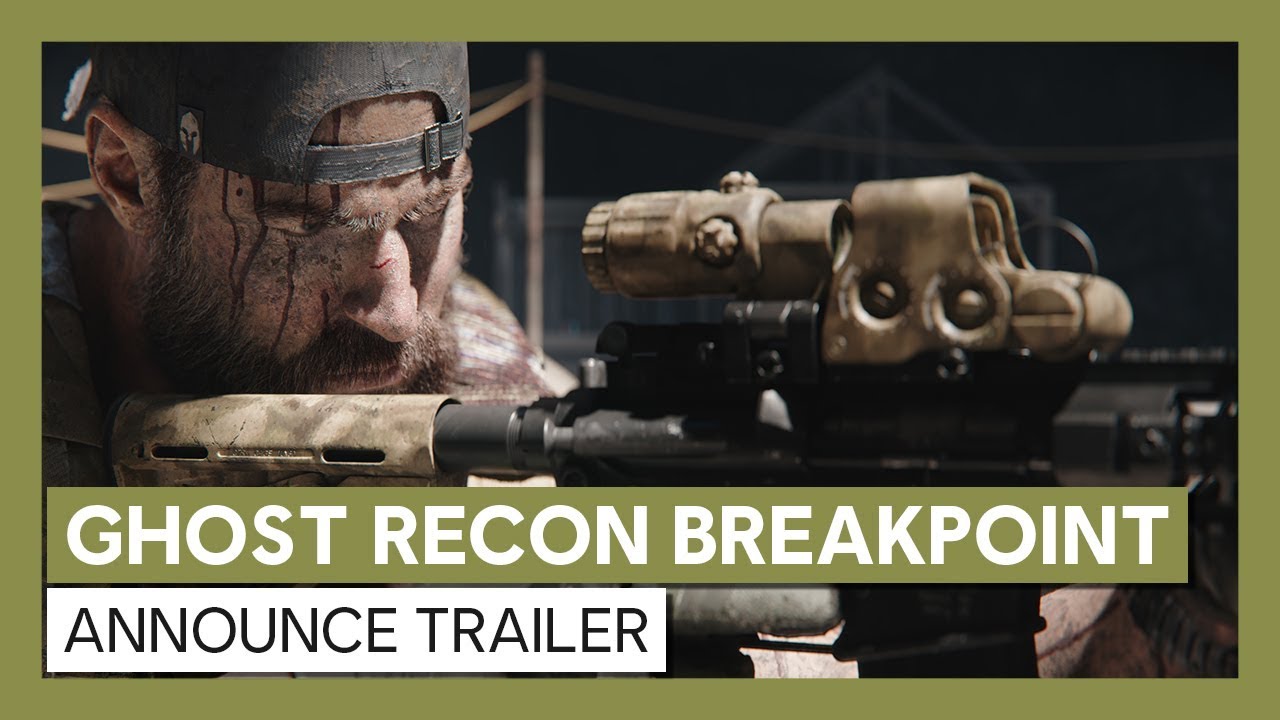 As much as differences go, Breakpoint does appear to be an overhauled version of Wildlands. While it remains an open-world four-player experience, there’s a much tighter focus on survival elements. Players can get seriously wounded, gun attachments have noticeable effects, enemies will be tougher and you can rub yourself with some lovely dirt for camouflage.

Ubisoft still plans for you to go guns-blazing loud-and-proud with bigger weapons and even bigger vehicles. There’s even an RPG now. Phwoar!

From what we can see in the gameplay reveal, the game’s cover system has been improved significantly. In all honesty, gunplay as a whole looks much more impressive with far beefier sounds coming from your firearms. 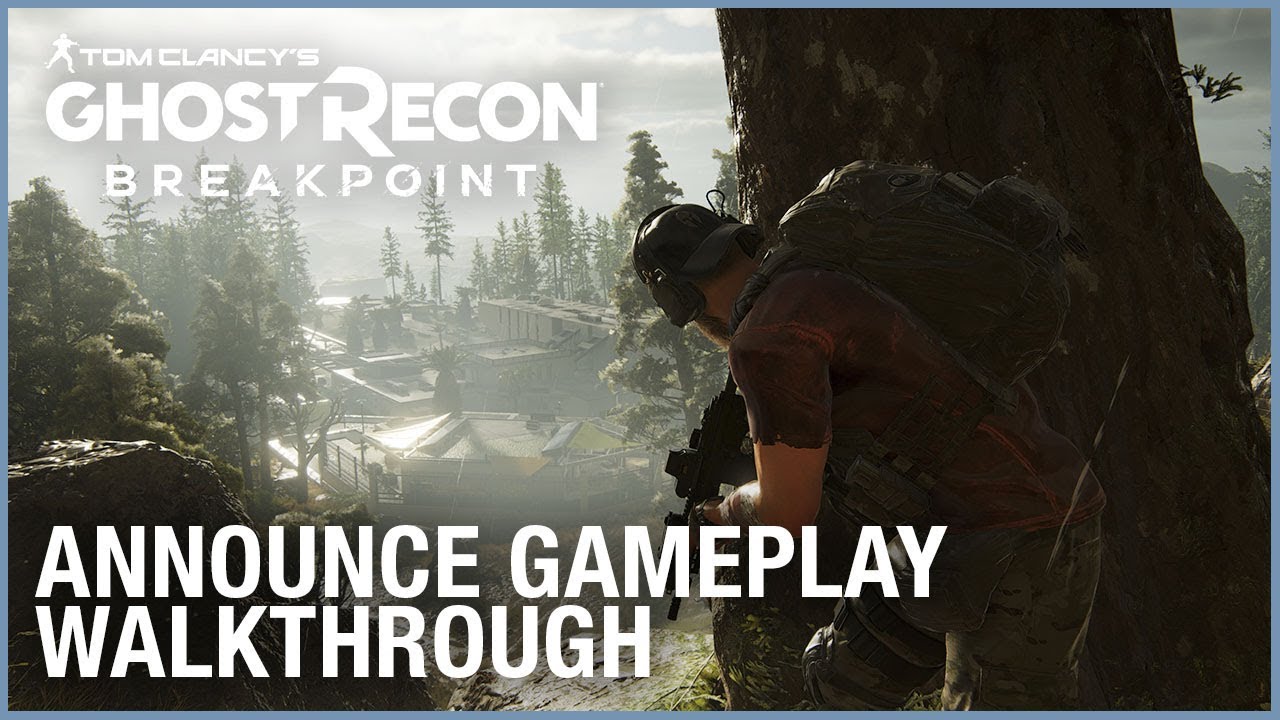 Ghost Recon Breakpoint will also launch with a Wolves Collector’s Edition. Those who purchase this pricey limited-edition version will get the game, the first season pass and a nifty statue of a dual-wielding gunman.